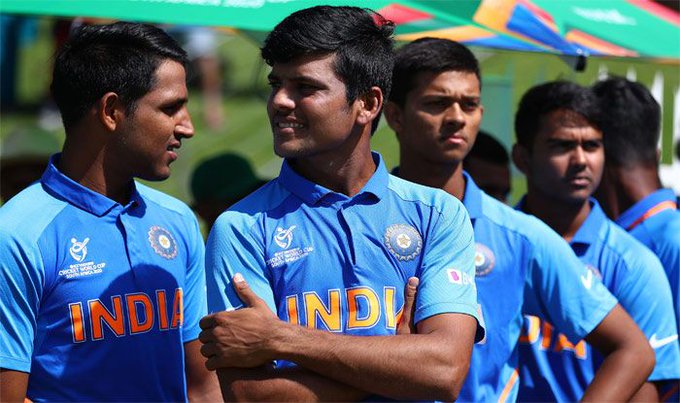 Bangladesh captured the title for the first time by defeating defending champions India by three wickets under Duckworth-Lewis rule on Sunday in the final of the ICC Under-19 World Cup played at Senwes Park ground here. Bangladesh won the toss and bowled first and dismissed the four-time champion Indian team for 177 runs in 47.2 overs. Then with 23 balls remaining, Duckworth achieved the target by losing seven wickets under Lewis’s rule.

Bangladesh has managed to win the ICC World Cup for the first time at any level. At the same time, India’s dream of becoming a champion for the fifth time was broken. India had earlier won this title in 2000, 2008, 2012 and 2018. India has had to be content with the runner-up for the third time. Earlier, he had to satisfy the runners-up by losing in the finals in 2006 and 2016.

Wanted them to know what it is like when someone celebrates in front of you: Shoriful Islam on ‘dirty’ behaviour in U19 World Cup...

Bangladesh captain Akbar Ali said- knew that India would not let it win easily, had made this plan

U19 World Cup: Bangladesh beat India in thrilling final, won the title for the first time

India vs Pakistan, U19 World Cup semi-final, LIVE STREAMING: All you...