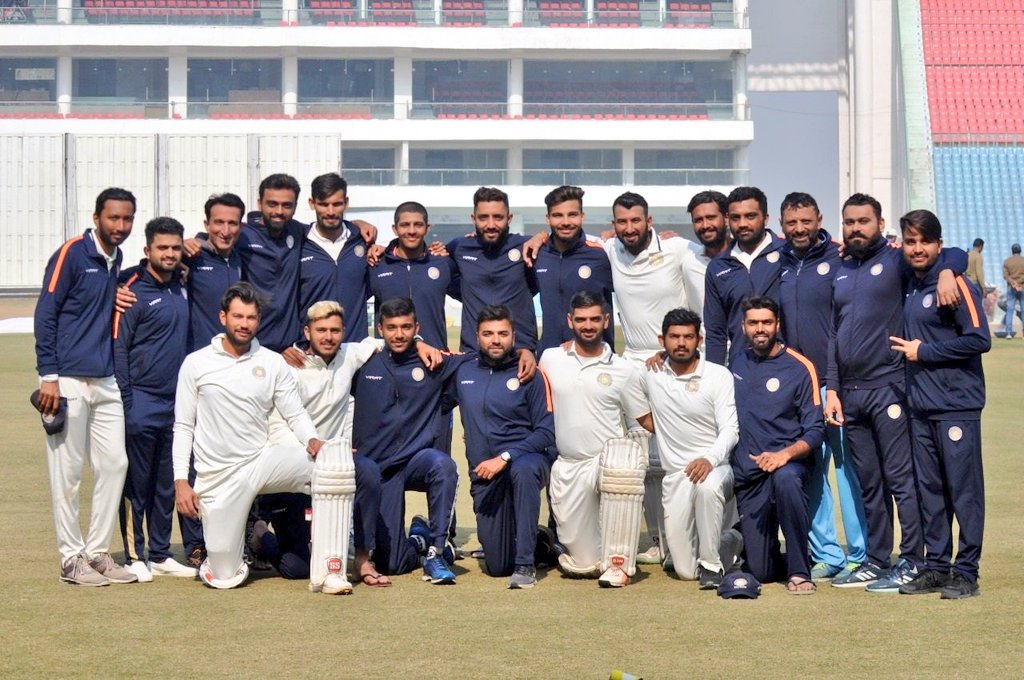 Bengal and Saurashtra have a golden chance of creating history at the SCA as the two are up against each other in the final of the Ranji Trophy 2019-20 season.

It has been a steady affair so far but Saurashtra have a slight edge over Bengal. They scored 425 riding on Arpit Vasavada’s 106 in the first innings. The home team later picked a few important wickets in the last session of Day 4 but Anustup Majumdar is still standing strong at the crease. Bengal were 71 runs behind when the stumps were called on Day 4.

Ranji Trophy 2019/20 Semifinals Live Cricket Streaming, Gujarat vs Saurashtra, Bengal vs Karnataka: When and where to watch