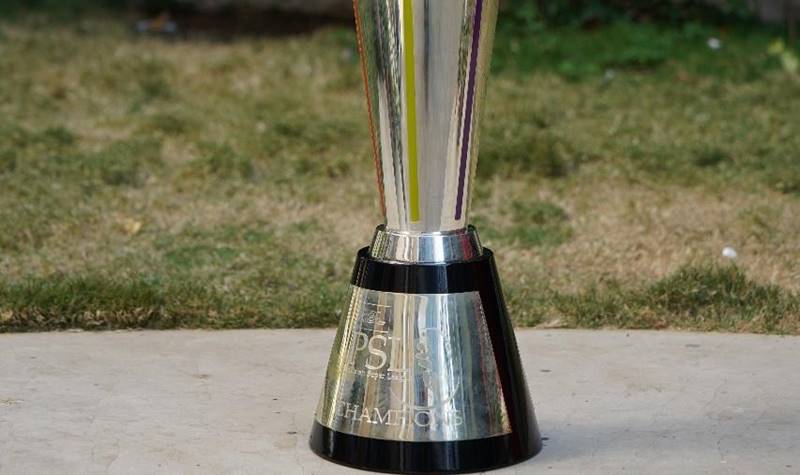 A 16-member Indian broadcasting team which is in Abu Dhabi to cover the remaining PSL 6 matches is yet to get clearance from the concerned authorities of the gulf nation.

“Till Wednesday the PCB is still awaiting clearance from the Ministry of Health of Abu Dhabi to allow 16 members of the broadcasting crew from India to cover the event which has already led to the delay of Pakistan team’s departure to England by two days,” a source in PCB said.

“If we get required permission on Thursday then the PSL 6 will start from June 7 or 8 and if there is further delay then the wait will get longer,” the source said.

“The board has also been forced to rethink its schedule because of the hot weather conditions in Abu Dhabi and once it became obvious it would be difficult to hold double headers in this weather,” he said.

PSL, 2021, Karachi Kings vs Multan Sultans: When and where to watch, Playing XI, Fantasy XI, WHO WILL WIN TODAY’s MATCH?