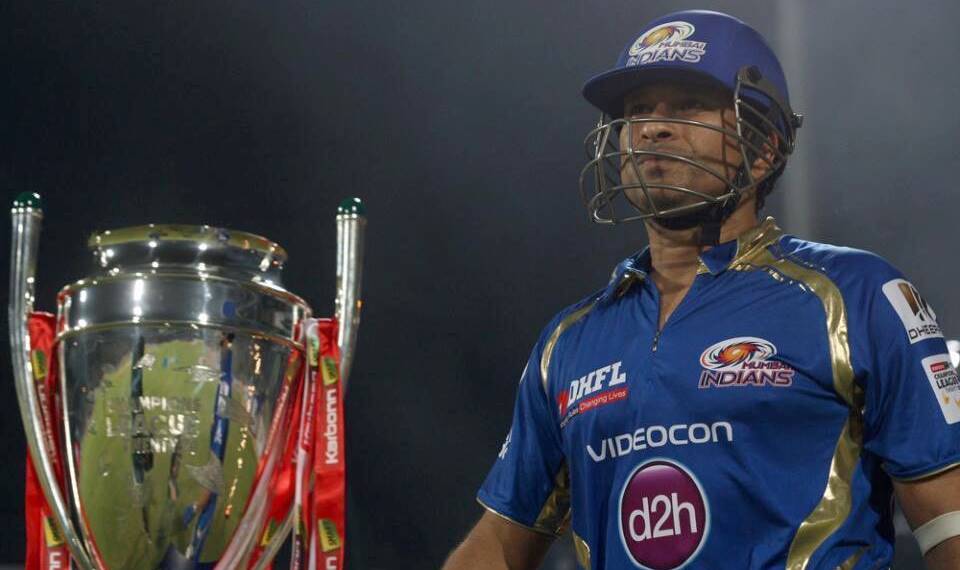 Cricket as a sport has evolved over the years due to the introduction of new technology. Decision making of the umpires, quality of equipment, etc. have all improved over the past years. They have contributed to a fantastic viewing experience. However, there have been times where some technological glitches have led to clumsy moments in the game. Here is a look at five such moments where technological glitches have resulted in shocking moments.

The 2020 U19 World Cup was a stage where many talented youngsters got an opportunity to showcase their skills. One such youngster was Sri Lanka’s Mateesha Pathirana, whose action is similar to that of Sri Lankan veteran Lasith Malinga. In the game against India, Pathirana bowled a ball which was recorded by the speedometer to be as quick as 175 km/ph! The 17-year-old grabbed the eyeballs of many and made headlines that his thunderbolt had broken the records set by the likes of Brett Lee and Shoaib Akhtar. However, it was later revealed that there was an error in the speedometer recording and thus Shoaib Akhtar’s delivery remained the fastest one to date.

Jack Brown and John Tunnicliffe of Yorkshire held the record of the highest opening stand by scoring 554 runs back in 1898. This record was apparently broken by fellow Yorkshire men Percy Holmes and Herbert Sutcliffe in 1932. As soon as the score reached 555, skipper Brian Sellers declared the Yorkshire innings. But when they reached the pavilion, one run was deducted from the score.

Later an inquiry revealed that umpire Tiger Smith had missed a no-ball. Thus the scorers had made a mistake. In the end, all the parties accepted that the score was 555.

The Big Bash League is one of the most famous T20 franchise leagues in the world. It was one of the first to introduce the zing bails. However, that did not stop them from making ambiguous run-out decisions. In the eighth edition of the tournament, the game was between the Adelaide Strikers and the Brisbane Heat. At the Gabba, James Pattinson was controversially given out, after replays clearly showed that he had comfortably made his ground.

Third umpire Greg Davidson’s decision baffled everyone and the Brisbane skipper Chris Lynn was very unhappy. After consulting with his players, Adelaide skipper Colin Ingram withdrew the decision, and Pattinson was called back. After the game, Adam Gilchrist told Fox Sports that during the decision making there was a complete breakdown of communication between the on-field umpires and the third umpire. Due to which a wrong decision was given.

Another instance of the speedometer giving a wrong reading came in the 2018 edition of the U19 World Cup in New Zealand. In the game between India and Bangladesh, left-arm pacer Qazi Onik got Indian skipper Prithvi Shaw clean bowled with an absolute jaffer. The ball left Prithvi Shaw due to a late swing and completely squared him up. Onik, who generally clocked up to 140 km/ph, seemed to have bowled a 160 km/ph thunderbolt according to the speedometer. It was later revealed that due to a technical glitch, the ball was recorded to be that quick. Nonetheless, Onik would be proud of cleaning up the Indian captain with an absolute peach of a delivery.

The 2011 edition of the IPL saw a moment of madness. Unfortunately, the God of Indian cricket Sachin Tendulkar had to face the consequences. During the game against the Deccan Chargers, Tendulkar was caught by Dale Steyn at long-off. The ball was bowled by Amit Mishra. However, he was made to wait by the umpires as they were checking for a possible overstepping by Mishra.

Here’s a look at T20I team of the year

5 teams to be dismissed for lowest score in T20Is

Top 5 bowlers with most runs in one over in T20I

Five biggest wins for India in T20Is with balls remaining

Cricketers who played most number of Tests but never led their...