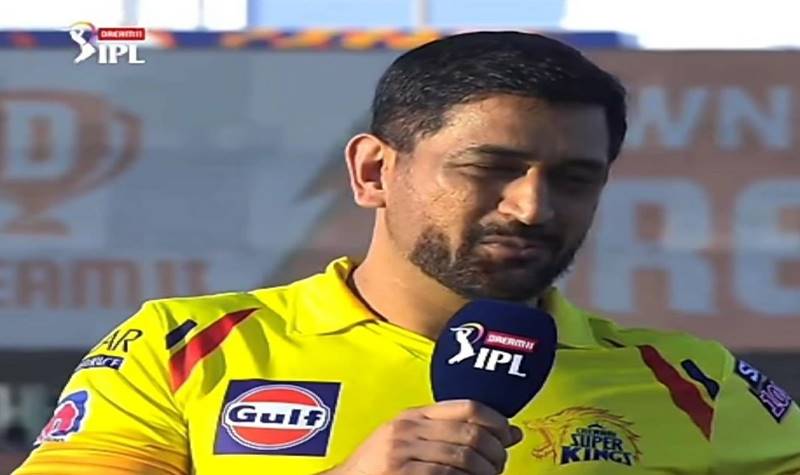 Soon after the end of ICC T20 World Cup 2021, the excitement about IPL 2022 Mega Auction will increase. Rajasthan Royals captain Sanju Samson has decided to leave his team, and there are reports of him joining CSK.

This player is the best batsman.

Sanju Samson is counted among the best batsmen of IPL. He has won many matches on his own. Everyone is aware of the art of hitting his sixes. Sanju spends time at the crease in the beginning. After that, he scores runs at a fast pace. When he is in his rhythm, he can tear down any bowling order.

Sanju will join the CSK team!

According to our affiliate website DNA, Rajasthan Royals wicket-keeper batsman Sanju Samson can play for CSK. Sanju has unfollowed the Rajasthan Royals team on Twitter. Due to speculations about his move to Chennai Super Kings (CSK), Sanju may go to the IPL Mega Auction to be held next year. There are reports that Mahendra Singh Dhoni will play the last IPL tournament for CSK next year. After Dhoni’s retirement, CSK will need a wicket-keeper batsman. Who can also captain. For which Sanju fits.

Rajasthan Royals did not perform well

Star batsman Sanju Samson was made the captain of the Rajasthan Royals after the departure of Steve Smith. Under his captaincy, the team could win only five matches and face defeat in 9 matches. In IPL 2021, the team of Rajasthan Royals was at number 7. Sanju Samson had a great performance in IPL 2021. He scored 484 runs in 14 matches, including a blistering century. Sanju has played 121 matches in IPL, and he has immense experience.

The mega auction will be held next year

In IPL 2022, people will play ten teams because Lucknow and Ahmedabad are two new teams associated with IPL. Because of this, there will be a mega auction next year, and all the old teams can retain their four old players, and the rest will have to enter the Mega Auction. Due to which many players will be seen playing from other teams as well.

If you don’t perform you don’t get your chances: Ramesh Powar...