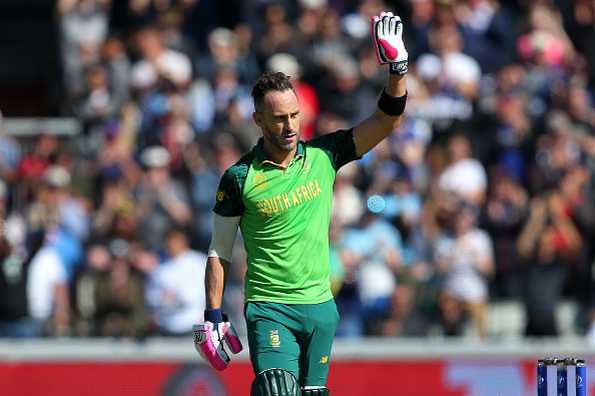 Apart from Rabada and du Plessis, the selectors have also included paceman Enrique Notarje in the team. At the same time, Temba Bavuma, who was injured in the third and final T20 against England, has also been selected in the team. Du Plessis had earlier resigned as captain of South Africa’s Test and T20 teams on Monday.

The 35-year-old du Plessis said he would help the new generation under the captaincy of Quinton de Kock. Du Plessis has captained 112 international matches for South Africa since December 2012. South Africa are scheduled to play a three-match T20 series with Australia in Johannesburg, Port Elizabeth and Cape Town on 21, 23 and 26 February.