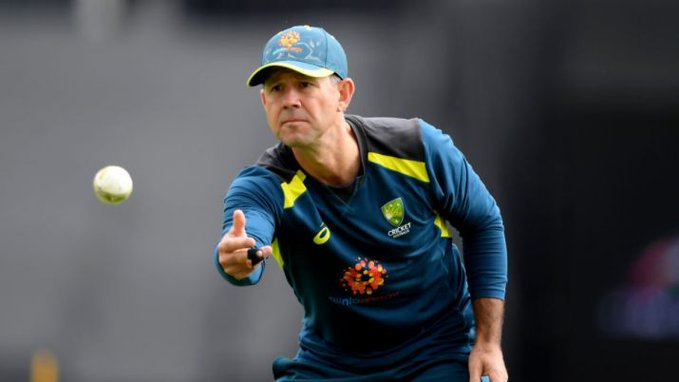 Former Australia captain Ricky Ponting has said that his former partner leg-spinner Shane Warne named him Punter. This name of Ponting is prevalent in the entire cricket world and many players call him by this name. Now Ponting has replied to the question of a fan on Twitter, saying that Warne had given this name to him.

Potting twice made Australia a world champion under his captaincy. Under his guidance, Delhi Capitals reached the playoffs after a long time in the last season of IPL.

Young wicketkeeper Rishabh Pant, part of the Delhi team, is going through a bad phase at this time and is out of the final-11 of the Indian team. Ponting has supported the youngster and said that Pant will definitely return in the final-11.

KKR snap win over SRH in Super Over