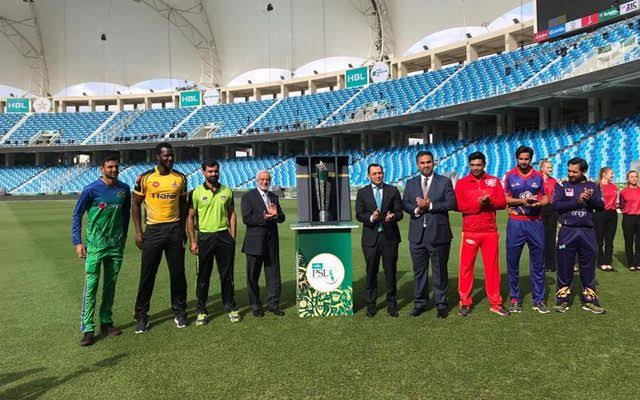 “The decision was made after seven cases were reported in the competition, which had started on 20 February,” an official release from the PCB stated. Only 14 out of the scheduled 34 matches were completed at the time of the PCB announcing the postponement.

“The PCB, as an immediate step, will focus on the safe and secure passage of all participants, and arrange repeat PCR tests, vaccines and isolation facilities to the six participating sides,” the release from PCB stated.

Hardik Pandya out of India A tour of New Zealand, Vijay...