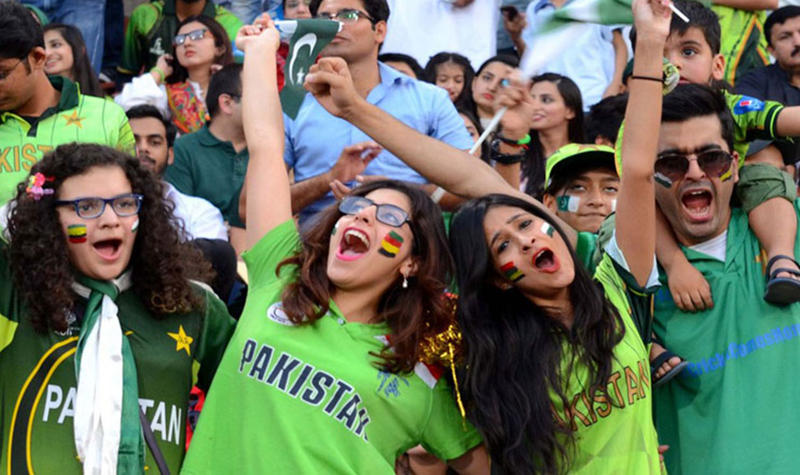 An attendance of 25 percent of crowd capacity for the upcoming series between Pakistan and New Zealand has been approved by NCOC.

“Spectators are the essence of any sport event as they create an ambiance and atmosphere for the players to excel, perform and enjoy. In this background, we are grateful to the NCOC for allowing the PCB to invite 25 percent crowds for the eight matches,” said PCB Chief Executive Wasim Khan on Monday (August 30). “I am sure following the NCOC decision, the unvaccinated cricket followers will expedite their vaccination process so that they can witness the first series on home soil between the two sides since 2003.”

“This will be an opportunity for the spectators to not only enjoy some quality cricket in the season-opening series but also support and back players from either side as the ODIs count towards the ICC Men’s Cricket World Cup 2023 qualification, while the T20Is will lead into the ICC T20 World Cup,” Khan added.

Babar Azam ruled out of T20I series against New Zealand