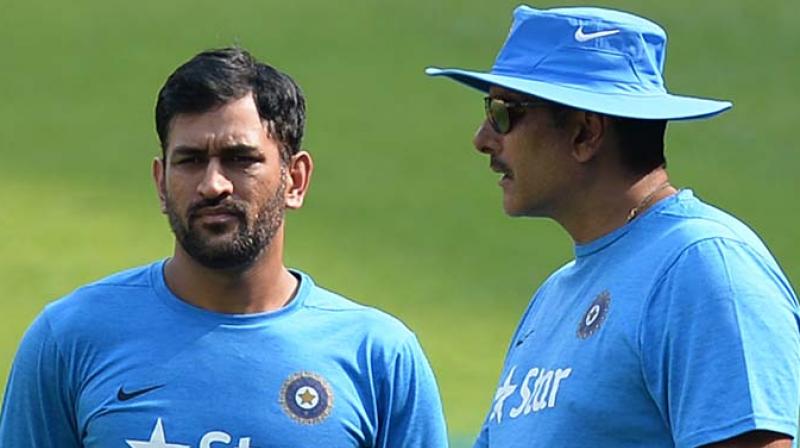 India head coach Ravi Shastri has made a shocking revelation about former skipper MS Dhoni’s ODI career. Shastri while talking to CNN News18 has said that the 2011 World Cup-winning captain will soon hang his boots from the format and will only be available for the T20I selection.

“I have had a conversation with MS and that is between us. He has finished his Test career, he may soon end his ODI career… In all probability, he will finish one-day cricket,” Shastri told CNN News18.

If we understand the signs of Ravi Shastri, it is clear that Dhoni will be part of the Indian team in the T20 World Cup to be held in Australia in October this year. Although Dhoni has not played international cricket since July 2019, he has not spoken directly about retirement. In such a situation, his experience in Australia can be very useful for the team.

He’s playing in the IPL is also being considered as part of his World Cup preparations, although it will be interesting to see if Dhoni can make a place in the Indian team selected for the tour of New Zealand.

Shastri said form and experience will be taken into consideration while picking the team for the shortest format’s biggest event.

UAE or Sri Lanka might host World T20 if India doesn’t due to COVID-19 next year: Reports