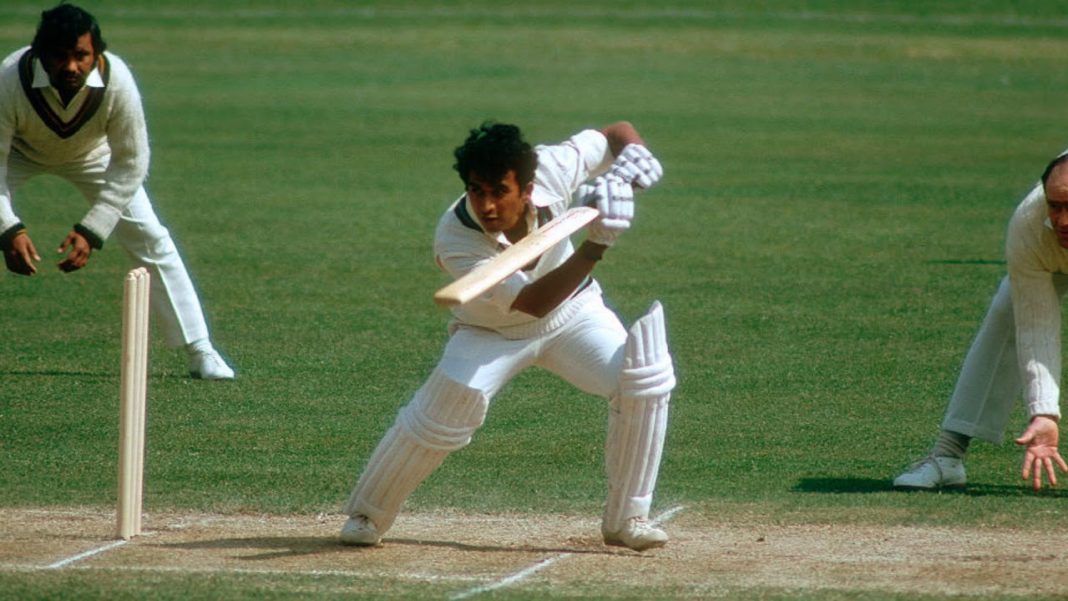 The Mumbai Cricket Association has again decided to hold two permanent seats for legendary batsman Sunil Gavaskar at the Wankhede Stadium. These seats were moved 9 years ago when the ground was renovated. At the time of Gavaskar’s retirement from cricket, he and his wife were given 2 seats in the Garware Pavilion.

Later, during the World Cup 2011, when the ground was renovated, these seats were not restored. A day before Gavaskar’s 71st birthday, MCA said in a statement that these seats will be kept again. Now, these seats will be in the President’s box. The member of MCA Apex Council had asked his fellow members to reserve 2 seats for Gavaskar again.

Sunil Gavaskar is considered one of the greatest batsmen and opener of the Indian cricket team, he has played 125 Test matches for India and scored 10,122 runs with the help of 34 centuries. During this time, his batting average was 51.12. The Little Master has scored 3,092 runs at 108 at an average of 35.13, which included a century and 27 half-centuries.