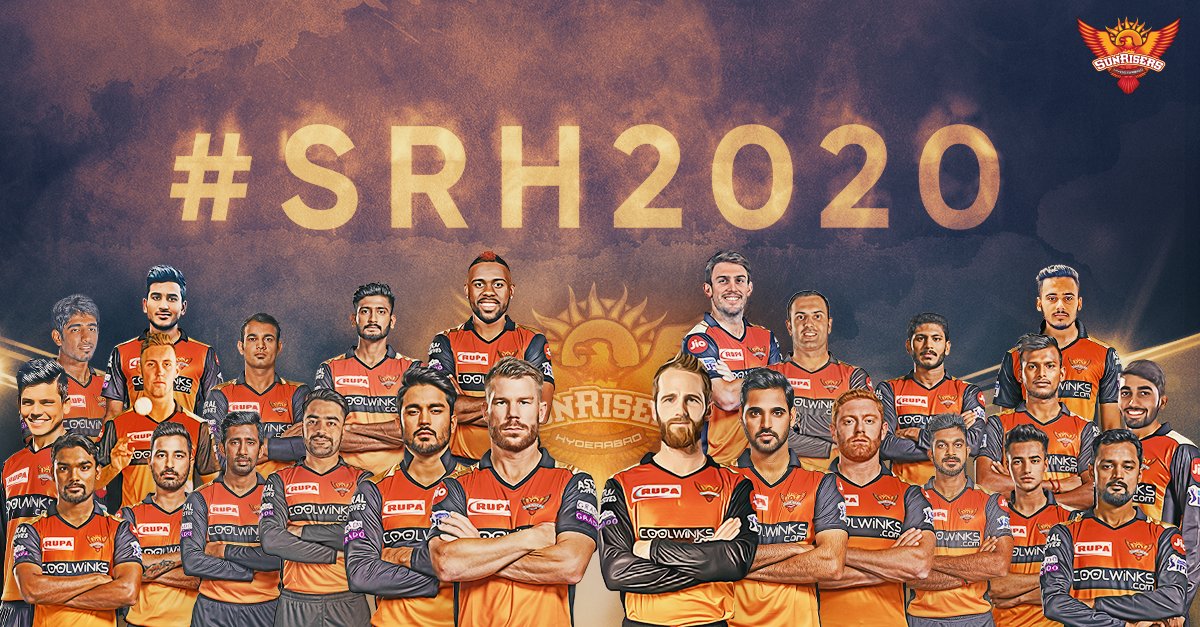 After the completion of the auction of the 2020 edition of the Indian Premier League, the players of all the teams have now been decided. In this auction, the SunRisers Hyderabad team did not have much choice because this time it had fewer players to buy. Despite this, the team surprised everyone by placing a claim on some players.

This time the auction had only 17 crore rupees in the purse of Hyderabad and the team did not bid too much in the first round. But later the team bid on players like Fabian Allen and Mitchell Marsh and not only this, the team also brought the youngest player of this IPL to Sanjay Yadav.

This time the team put more emphasis on the youth, which also appeared in its retention plan. This team, captained by Kane Williams, bought Virat Singh for 1.9 crores, who was the highest scorer in the Syed Mushtaq tournament. Virat scored an average of 57.16 in this tournament. Apart from this, the team also bought Priyam Garg, captain of the Under 19 World Cup Team India to be held next year.

This time the team has got a new coach. Now, Trevor Bayliss who won the World Cup to England has replaced Tom Moody. At the same time, former Australian wicketkeeper Brad Haddin has also joined the team as an assistant coach. This time the team released Shakib Al Hasan (banned for one year), Deepak Hooda, Martin Guptill, Ricky Bhui and Yusuf Pathan.

IPL 2020: After Deepak Chahar, another CSK player tests positive for...