“We are playing at the IPL level and not playing club cricket. The umpires should have had their eyes open,” said an angry Royal Challengers Bangalore skipper Virat Kohli after their match against Mumbai Indians at home on Thursday night.

Kohli took a dig at the umpires after they failed to signal a no-ball from Lasith Malinga on the final delivery of the match. RCB needed 7 off 1 when the incident happened and the hosts eventually ended on the losing side. RCB lost the match by 6 runs. The umpires might have produced another instance of their bizarre umpiring but no one can really take away Jasprit Bumrah’s credits who actually scripted Mumbai Indians win.

The quicker bowler was handed over the ball by his captain in the penultimate over when RCB needed 22 off the last two overs. For the home side, it was Colin de Grandhomme and AB de Villiers out in the middle. Bumrah started off pretty well and only conceded three runs in first two deliveries and followed it with Grandhomme’s wicket who scored just 2 off 7. Bumrah eventually conceded only 5 runs in the 19th over and returned with figures of 3/20 in his allotted 4 overs.

What to take away 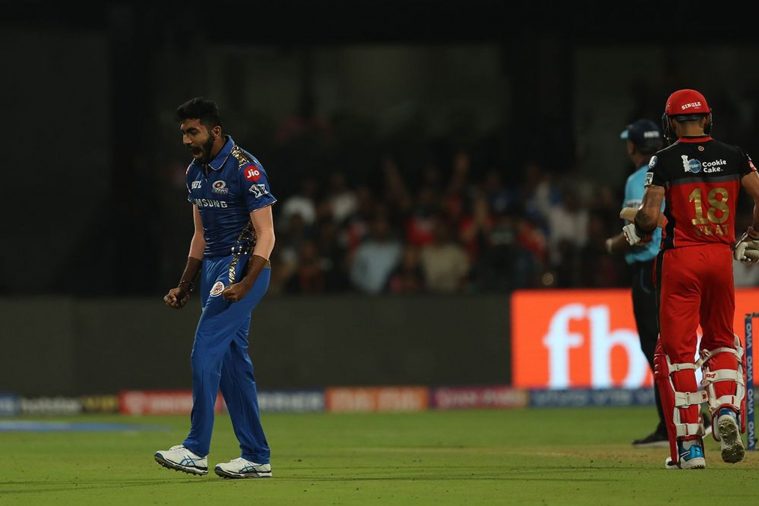 Captain Kohli after the match said, “If Jassi (Jasprit Bumrah) is in good form, it is good for India.” Well as the captain of the Indian cricket team and with World Cup around the corner, Kohli is totally on point. India in big tournaments have certainly struggled when it boils down to saving runs or choke the opposition from getting runs. But with someone like Bumrah along with Bhuvneshwar Kumar, India may find the balance in death bowling combination.

It’s not only Bumrah’s ability to bowl economically in the death overs but he also has the ability to pick wickets during crucial stages. On Thursday, out of Bumrah’s three wickets, one was Kohli’s dismissal, surely the most priced one of the evening. With perfect line and length, the Mumbai Indians fast bowler brings in a lot of variations that add up to the batsman’s nightmares. If the right-handed bowler continues with this form of his, Kohli won’t really face many problems in death overs during the World Cup 2019.

Why did ABD retire 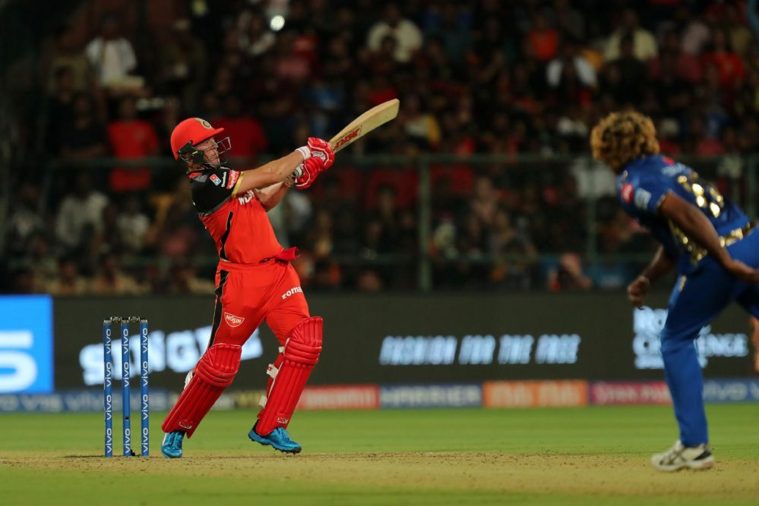 The social media has been flooded with only one question that why did AB de Villiers announce his retirement from international cricket. Well the kind of innings that the former South Africa captain played on Thursday was nothing less than a carnage. Accumulating 70 off 41, ABD would have won it for RCB if he had got enough strike in the death overs. Except for the first three deliveries that he faced against Mayank Markande, de Villiers never really looked under pressure. He hammered a total of six sixes and four fours during his knock. He eventually failed to take his side home but he is surely back in form and the Bangalore franchise can totally bank upon his form to get some positive results in future.