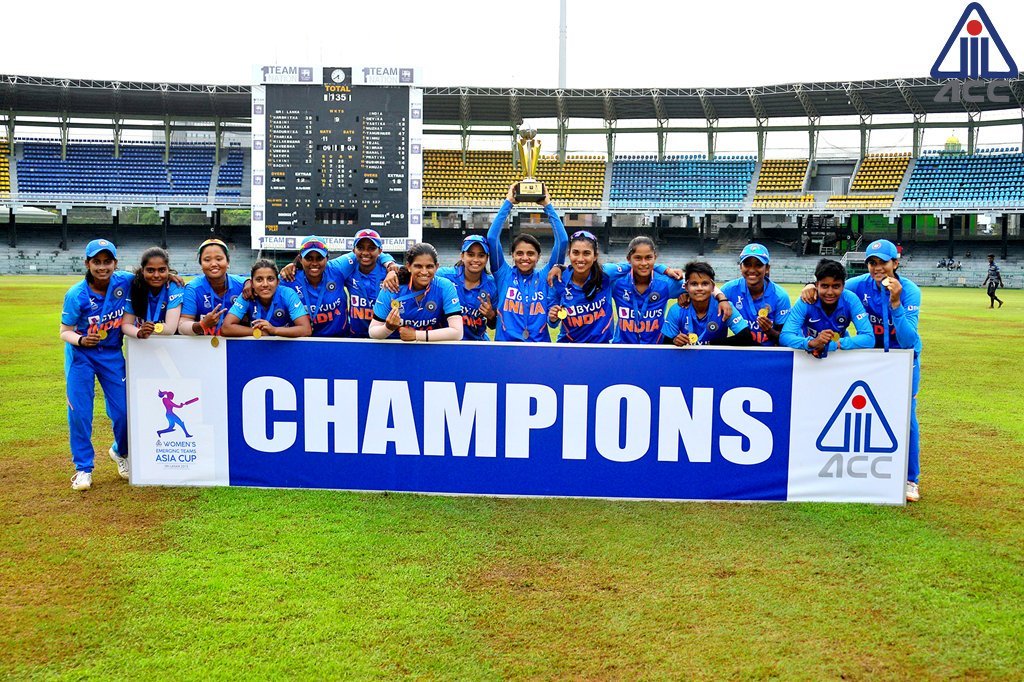 The Indian team scored 175 runs for nine wickets in 50 overs. After this, due to rain Sri Lanka got the target of 150 runs in 35 overs. In response, the hosts were all out for 135 runs in 34.3 overs. Devika Vaidya and Tanuja Kanwar took four wickets each.

India did not lose any match in the Emerging Asia Cup. The match against Bangladesh was cancelled. After this, the Indian women’s team defeated Sri Lanka and Pakistan and confirmed their place in the title match.