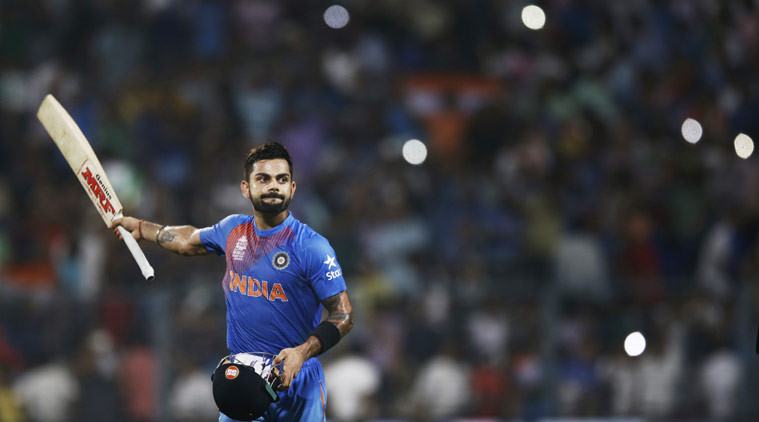 India begin their quest in T20Is after a long break against West Indies from August 27 in Florida. The last time India played a T20I against West Indies was in the World T20 semi final where the men in blue faced a defeat at the hands of the Caribbean team despite a flamboyant performance from Virat Kohli.