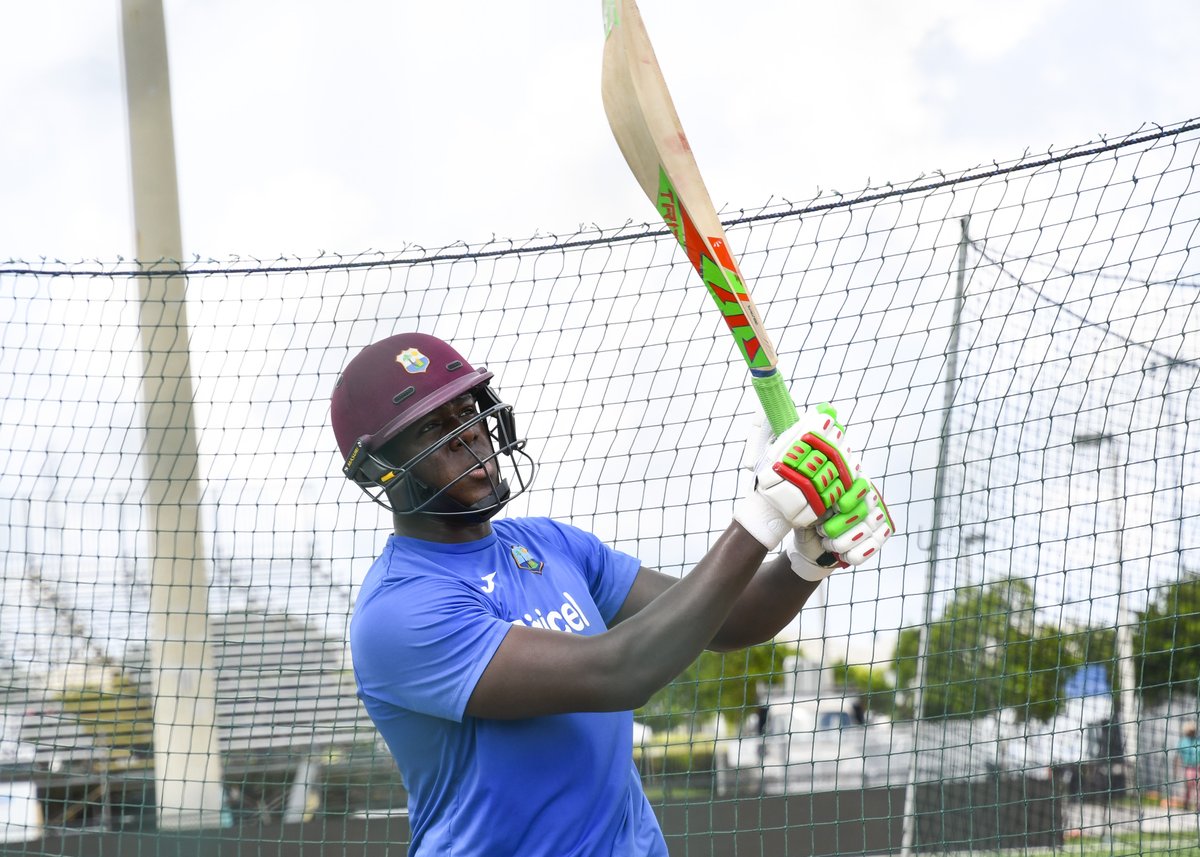 West Indies were off to a flamboyant start and scored 245/6 in the first T20I in Florida after MS Dhoni put the Calypso team into bat.

Lewis and Charles were clinical in their approach as the two put up a solid stand of over 100 runs.

Evan Lewis then scored a superb hundred while Charles was undone by Shami while going for an innovative stroke. West Indies scored a mammoth score of .

Stuart Binny emerged as one of the most “hammered” bowler as the right hander gave away 32 runs in one of his overs when Lewis smashed 5 sixes in the first five balls along with a wide.

While the openers did the trick for West Indies, it was later Carlos Brathwaite’s form with the batting that continued the hammering of Indian bowling. He continued from where the left-hand batsman left in the WT20.

Earlier, no Indian quicker bowler was able to put a halt on the West Indies stroke makers.

The stay for the skipper wasn’t a long one as the last over of the innings saw the dismissal of Brathwaite through a run out off a no ball.

But Pollard didn’t show any mercy on Bumrah as he smashed the free hit over long on for a maximum.

The right-hand fast bowler scalped Pollard early as he cleaned him up with a york length delivery and then sent the WT20 villain back into the hut after dislodging the wood work behind. Bumrah’s hattrick was later denied by Samuels.

West Indies scored a total of 10 runs in the last over.

Questions will be raised if World T20 is postponed and IPL...