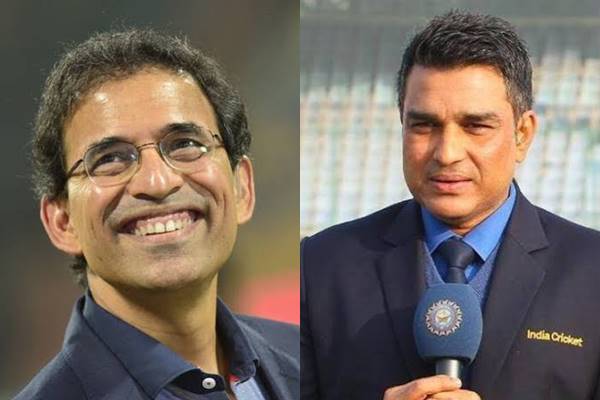 Former cricketer Sanjay Manjrekar is once again under fire after “insulting” Harsha Bhogle during the day-night Test match between India and Bangladesh in Kolkata.

The incident happened while the two were discussing the pink ball’s visibility in the commentary box during the match.

“When there is a post-mortem done of this, the visibility of the ball will be one of things to look at,” Harsha Bhogle said.

“We just need to ask the players what they think,” Bhogle replied.

“You need to ask, for those who have played cricket, it’s evident it can be seen well,” Manjrekar said.

“The only reason you need to ask is, having played cricket should never be a limitation or a ceiling to learning. We would never have had T20 cricket otherwise,” Bhogle further added.