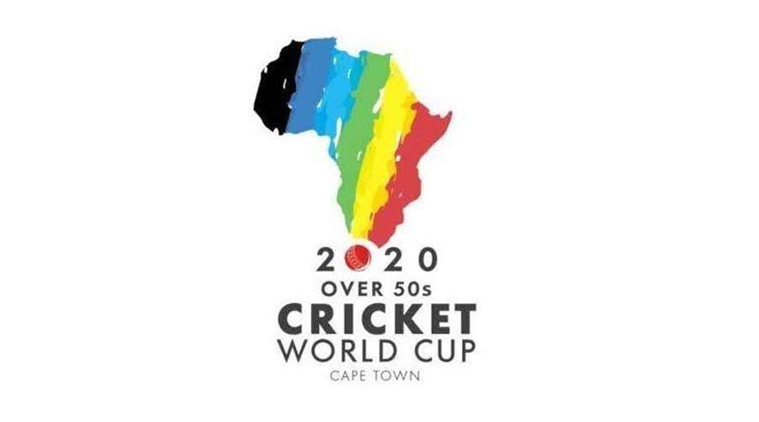 India will make the Over 50s World Cup debut against Pakistan. The tournament is scheduled to be held in South Africa between March 11 and 24. Along with India, West Indies, Namibia, and Zimbabwe will also be making their debut in the tournament.

“I’ve captained Bombay Gym for 15 years. I’m excited for the chance to lead India in its World Cup effort,” Shailendra Singh who will be leading the side was quoted as saying to The Hindu.

India have won the ICC World Cup in 1983 and 2011 under Kapil Dev and MS Dhoni respectively. The Men in Bluw also won the T20 title in 2007 under Dhoni’s captaincy.