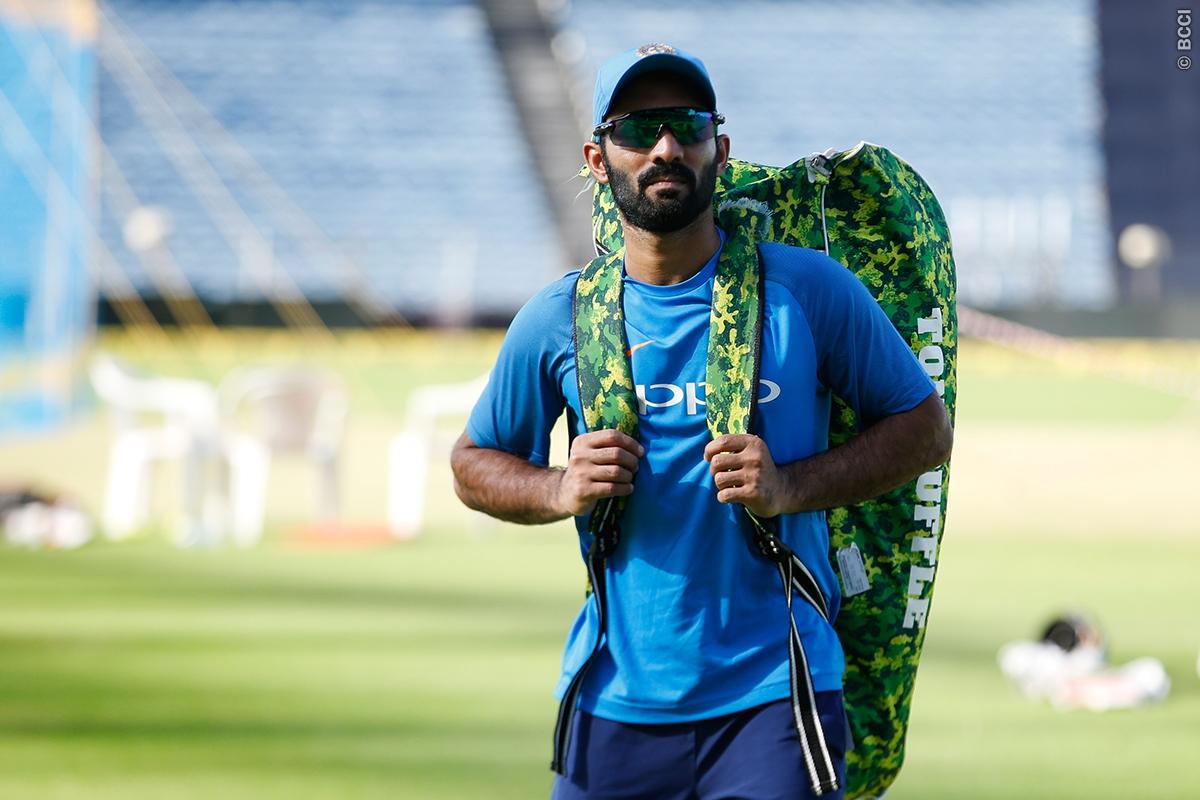 BCCI announces the squad for World Cup 2019 which will be held in England and Wales from May 30. Dinesh Karthik, who was left out for India’s most recent series against Australia has been recalled. K L Rahul and Vijay Shankar have also earned call-ups, as has Ravindra Jadeja.

The experienced Karthik trumped the youthful Pant, who has only played 5 ODIs so far/ Shankar managed to the secure the berth due to his bowling skills and superior fielding and chairman of selectors M S K Prasad also confirmed that he will be batting at four.

“We debated at length whether to pick Pant or DK (Dinesh Karthik). We felt that either of them would only come into the XI if Mahi (Dhoni) is injured,” Prasad said.

The International Cricket Council (ICC) gives all countries the option of changing this 15-man squad till seven days before the start of the World Cup. But the chief selector said that the squad will not be changed unless there is an injury.

The team will also travel with four other medium pacers apart from the squad of 15, the names of which will be announced soon by the BCCI. It is expected that Navdeep Saini, Umesh Yadav and Khaleel Ahmed could be among the additional pace bowlers.