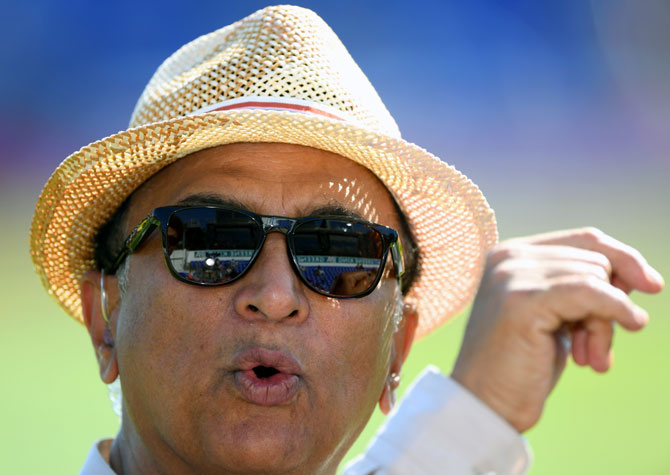 Former India cricketer Sunil Gavaskar has turned 71 today. He has achieved immense fame in the cricket world. Today everyone is wishing him a birthday, in such a situation, the ICC also wrote on Twitter, congratulating the Little Master, ‘The first batsman to score 10,000 runs in Tests. The first batsman to score a century in both innings of the Test 3 times. Till 2005, his name was the highest century in Tests. First Indian fielder to catch 100 catches in Tests. Happy birthday to legendary cricketer Sunil Gavaskar.

The Board of Control for Cricket in India (BCCI) has also wished Gavaskar a happy birthday and posted his picture on Twitter, writing, ‘The first batsman to score 10,000 runs in Test cricket. The cricketer who scored the most runs (774) in the debut test series. Happy anniversary to former India captain and great batsman Sunil Gavaskar.

Sunil Gavaskar is counted among the greatest batsmen and openers of the Indian cricket team, has played 125 Test matches for India, and scored 10,122 runs with the help of 34 centuries. During this time, his batting average was 51.12. The Little Master has scored 3,092 runs at 108 at an average of 35.13, which included a century and 27 half-centuries.

World Cup 2019: Rishabh Pant called in as cover for injured...