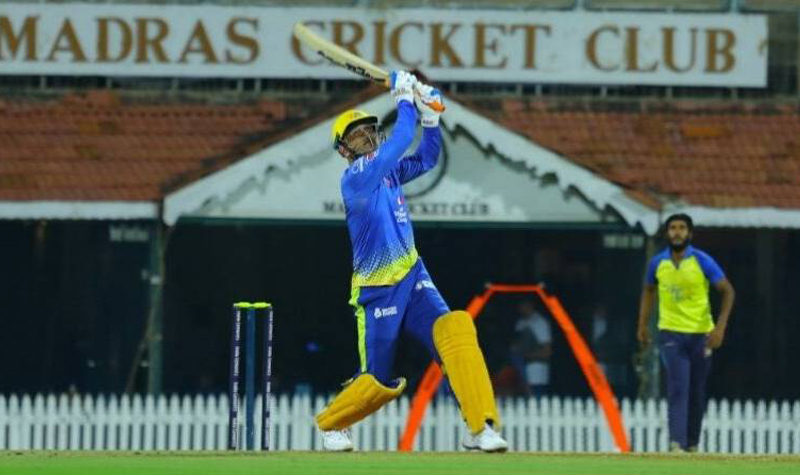 A number of speculations have been made on former India captain MS Dhoni’s retirement. The wicket-keeper batsman has been out of action since India’s exit from the World Cup 2019 after losing to New Zealand in the semis.

Former India captain Sunil Gavaskar has said that Dhoni isn’t somebody who will make big announcements about his retirement but would bow out “silently”.

“I would Dhoni to be a part of the World T20 team but it doesn’t look like that,” Gavaskar told Dainik Jagran.

“The team has moved on. Dhoni is not someone to make big announcements so I reckon he would silently retire from the game,” he added.

Dhoni was earlier omitted from the list of the contracted players by the BCCI. The World Cup-winning skipper began his IPL preparations with the Chennai Super Kings side at their home ground in Chepauk but the cash-rich league was later postponed till April 15 amid Coronavirus outbreak.

While Gavaskar thinks that it would be difficult for him to make a comeback in the side, head coach Ravi Shastri had earlier put weight behind the aggressive batsman and said that the IPL would play a crucial role in his return.

Dhoni was also not a part of the Indian team that was slated to play South Africa in a three-match ODI series at home while he also missed the tour of New Zealand.

As the world lockdown due to coronavirus outbreak, here’s what cricketers are doing at home

ABOUT US
Cricket@22yards – The game glorious uncertainities, here we bring you all the action from the world of cricket to keep you updated. From career stats to records to latest news, you will get that all here.
Contact us: cricket22yards@gmail.com
FOLLOW US
© Cricket@22Yards 2020
MORE STORIES

Clive Lloyd will get this British title on New Year, 4...