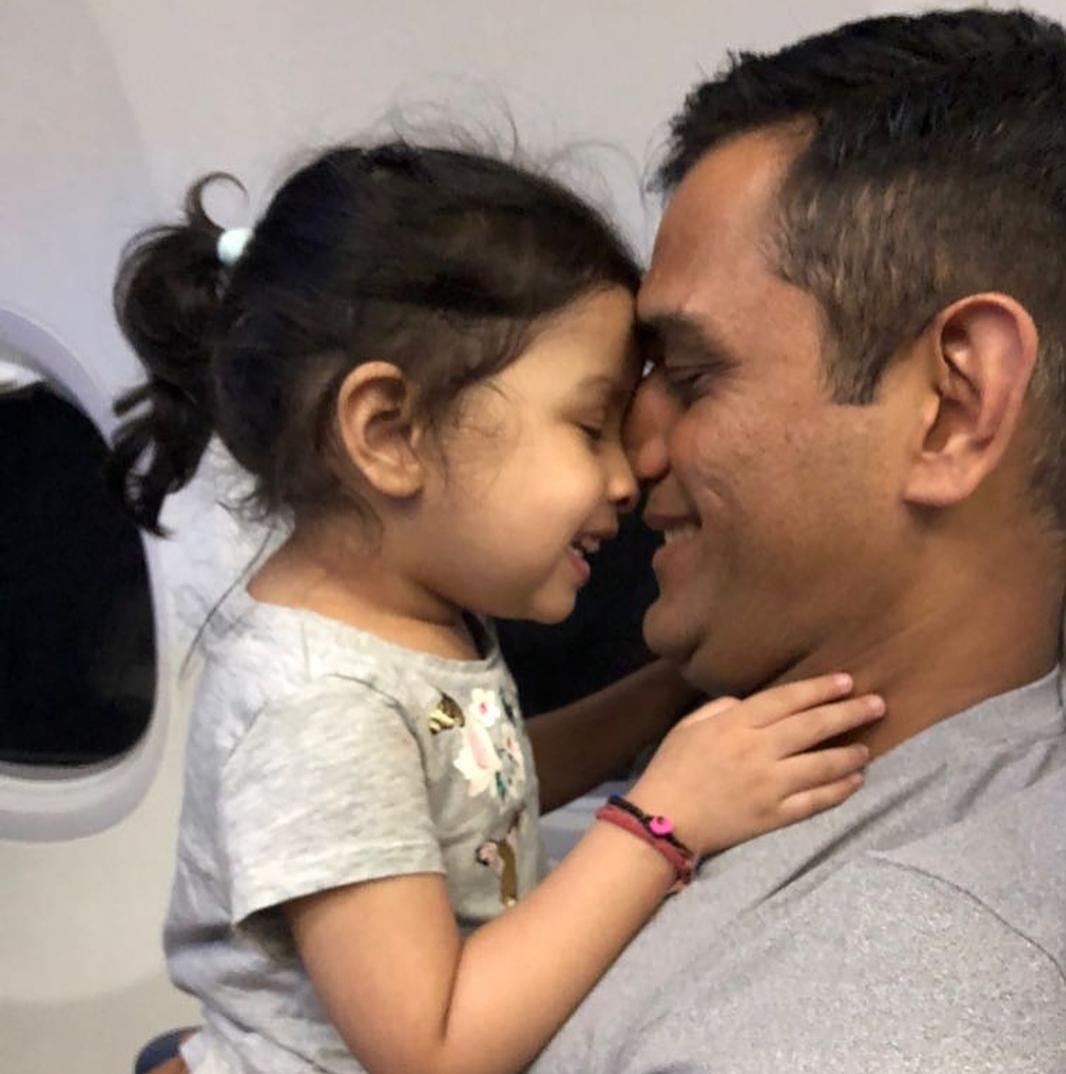 Former Team India’s captain MS Dhoni may be away from cricket for the last six months but he did not stay away from the headlines. Dhoni kept avoiding the question of his return and he said that he should be asked something in January itself. This time Dhoni has shared a video of his daughter Ziva Dhoni in which Ziva is singing the song while saving the guitar.

Dhoni’s special achievements
Dhoni first won the 2007 T20 World Cup to Team India. After that, under his captaincy, Team India won the 2011 World Cup. But in the 2019 ODI World Cup under the captaincy of Virat Kohli, Team India lost in the semi-finals, after which Dhoni is completely away from cricket.

It is worth noting that the fans of Dhoni love the loveliness of Dhoni’s daughter. Even Ziva herself has a great fan following on social media. Dhoni captioned the video on Instagram, captioned, “Snow Bearings Out Best of Her. (Snow took out her best)”

Snow brings the best out of her @ziva_singh_dhoni

Ever since Dhoni has withdrawn his name from the series against the West Indies, South Africa and Bangladesh since the World Cup, it has been speculated whether Dhoni has made up his mind to retire. Team India and management have also denied the talk of Dhoni’s retirement.

At this time it is only being said that the decision of Dhoni’s future now depends only on the IPL. If he shows his good form in the IPL, then there is every possibility that he will be able to play in the T20 World Cup to be held in October this year.