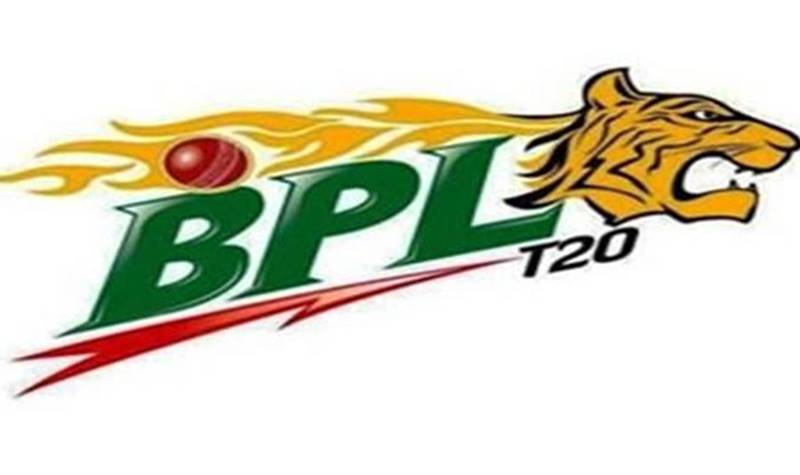 Bangladesh Cricket Board has been forced to discard the eighth edition of Bangladesh Premier League.

“We have a couple of windows open for the tournament (BPL). We can either arrange it for November, but the national team is scheduled to tour Pakistan during that time. We could have had it in December but again New Zealand is scheduled to visit Bangladesh during that period. So, ultimately, we have to postpone it until January next year,” said Ismail on Saturday (March 13).

“National team cricketers may not be able to participate in several NCL, BCL, or the Dhaka League competition, due to the international tours and series. We want to make sure we get all the front-line cricketers of Bangladesh in the BPL.”

Devdutt Padikkal is a great talent, great one to look forward...