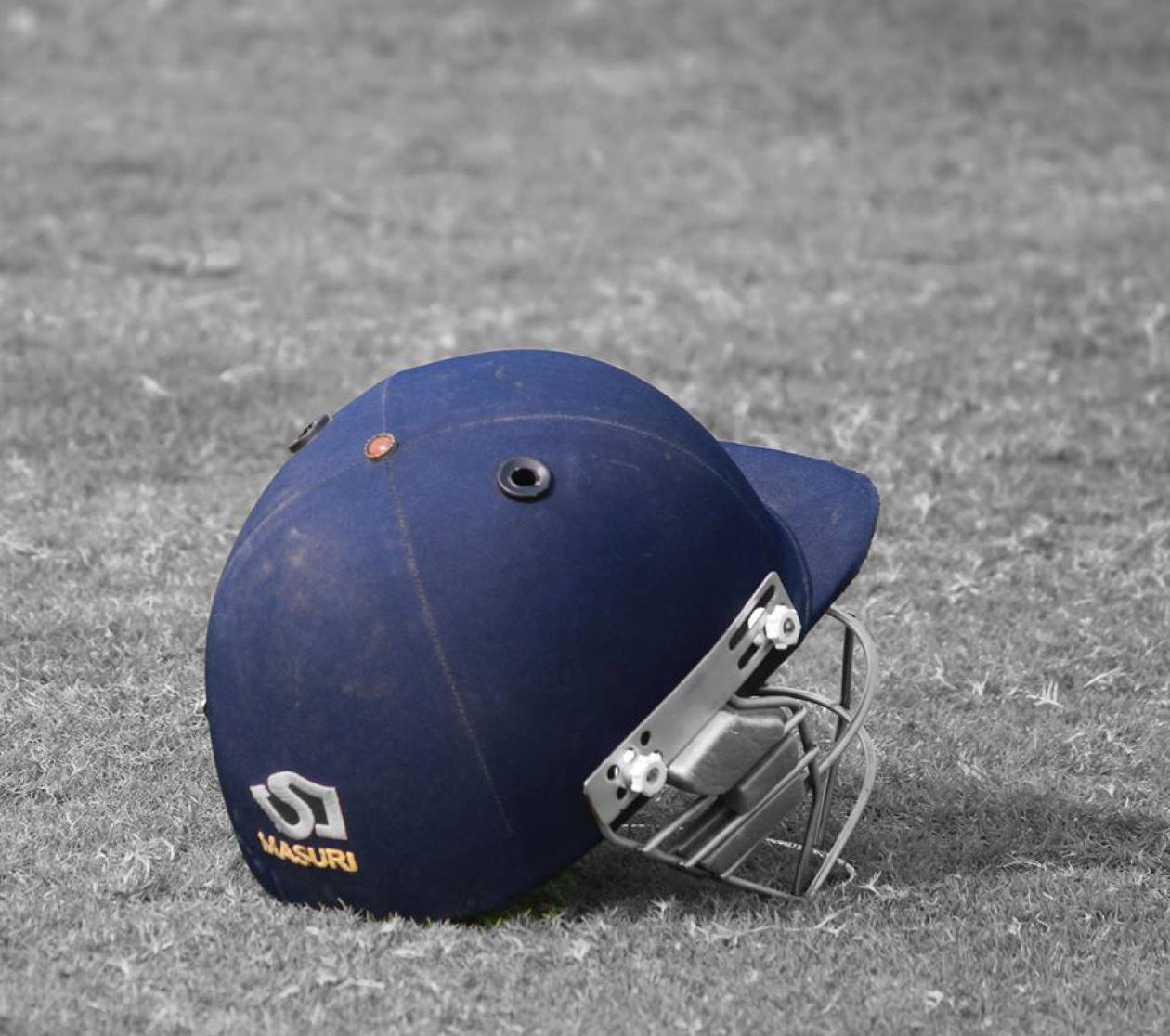 A cricketer passed away after suffering a heart attack during a local cricket tournament in Junnar city in Pune district of Maharashtra.

As per a report filed by news agency PTI, Raman Gaikwad suddenly collapsed on the ground in Maharashtra. The local police had asserted that the deceased was declared dead at a hospital. Cardiac arrest was suspected to be the reason behind Gaikwad’s death at the time.

INDW vs ENGW, One-off Test: When and where to watch match LIVE