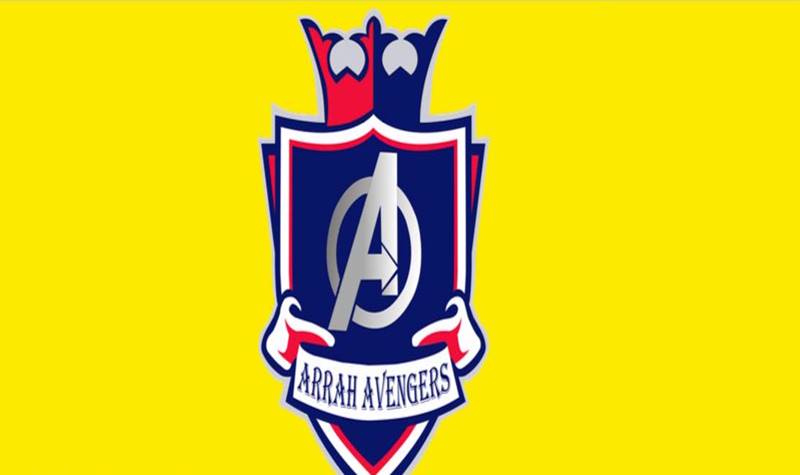 Arrah Avengers will be one of the teams that will take part in the Bihar Cricket League. The tournament will have five teams.

About Avengers
Founded in 2015, this Lucknow-based venture is providing medical equipment and health gear at the best rate in the market. It is considered to be a one-stop-shop for medical needs in the country. We believe in elevating the standard of our services, manufacturing, import & export of medical goods by ensuring superior quality to match the needs of our clients. As a manufacturer, we are guided by our continual commitment to meeting the aims and objectives of our client, Since the company’s operations directly impact public health, ARI is committed to keeping a close check on its standards. We believe in maintaining the superior quality of our projects because as manufacturers, our commitment is not just to the buyer, but to the end-patient who is eventually going to benefit from it.

We are ARI Arrah Avengers, a team of talented individuals participating in the first edition of The BCL. We have name our team Arrah Avengers owned by ARI Med, our company which is not new to cricket, strive to identify and develop raw talent among the youth. The goal for this team is simple, find the best talent and outshine the others, we pick the best possible 20 players in draft of BCL and happy with these talented players, this squad looks stronger than other teams and very well balanced side.

About Head Coach
Mr. ROBINSON E TURINAWE who will be the head coach for ARI Arrah Avengers has played 4 world cup qualifiers, scored 3000+ runs and has taken 250+ wickets in International matches and also has been featured in 200+ International matches (ICC Africa Region). He has also saved many national and international cricketers, he also guided KAMPALA PIRATES to win Uganda National Championship He was appointed as coach for MUMBASA Team in SIMBA PREMIER LEAGUE in Kenya.

Arraha Avengers owners are Abhay Singh and R Mishra while Vijay Kant is the COO.

The Hundred: Southern Brave vs Birmingham Phoenix: When & where to...

Don’t have plans to come out of retirement: Mohammad Amir

People who sold the country for money were welcomed in the...