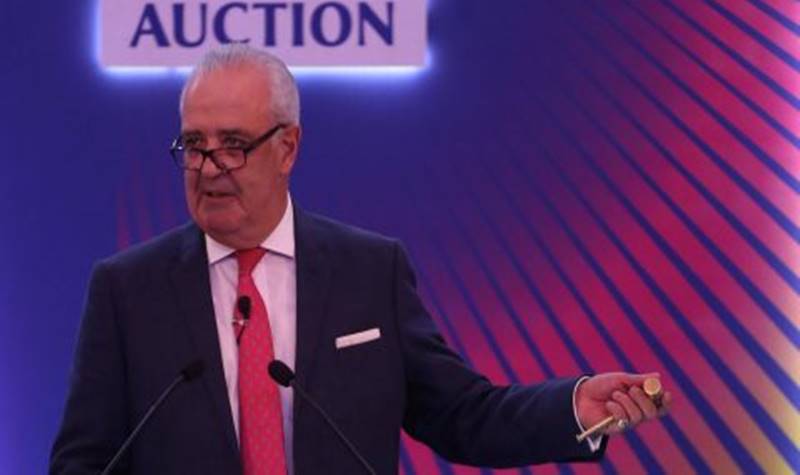 The IPL 2021 mega auctions won’t be postponed and as per some reports a new team might also enter the league. “The BCCI has told us to be prepared for an auction in a couple of months. Though it is not official, that they have asked us to be ready means they will go ahead as planned. Moreover, with a new team coming in, it makes sense to have an auction now rather than deferring it by a year,” a franchise official told The New Indian Express.

“The retention policy should continue even if a new team comes in because at this stage, it won’t be wise to have all players in the auction pool. Teams will have to compromise on brand value which is built on their star players,” said another franchise official.

Lasith Malinga among ten Sri Lanka players to opt out of...