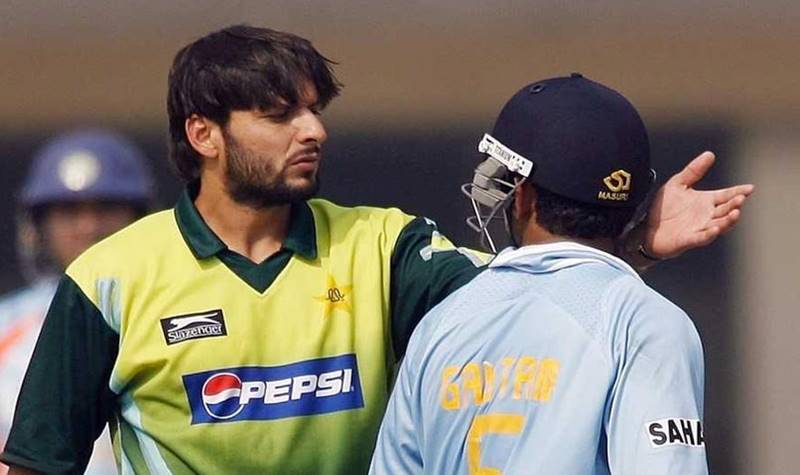 Now you know how former Pakistan captain Javed Miandad and Shahid Afridi have been towards India. These two people keep making anti-India statements, but for some time, Shahid Afridi has gone a step further. And this Pakistani cricketer goes beyond his status and keeps talking about Prime Minister Narendra Modi in order to gain popularity in his country. Not only Afridi but Javed Miandad’s condition is also similar to this. Now Afridi has once again spewed venom about PM Modi, to which the former opener Gautam Gambhir has given a befitting reply to him.

Afridi recently visited an area of ​​PoK, where he is seen giving speeches between some soldiers and people. It can be seen and heard in the video how this fake age-old cricketer is speaking such words about Modi, which are far ahead of his status. Obviously, Afridi will get accolades from the people of this country.

However, as soon as this video of Afridi went viral, Gautam Gambhir hit back at Shahid. Gambhir has written tightly on his Twitter account that this 16-year-old person says that Pakistan’s seven lakh Saina has the support of 200 million people. Despite this, they have been begging for Kashmir for the last seventy years.

Gambhir did not stop here only. On Afridi’s attack, Gambhir also hit back at Pakistan PM Imran and Army Chief Bajwa. Gambhir did not say that jokers like Afridi, Imran and Bajwa can fool the people of Pakistan by spewing venom against India and Modi ji.

At the same time, Gambhir wrote a big gesture to Afridi that these people will not get Kashmir until the decisive day. Do you remember Bangladesh?

Just couldn’t do ordinary stuff when MS Dhoni was around: Dinesh Karthik

WATCH: Hardik Pandya wishes Zaheer Khan on his birthday in a...