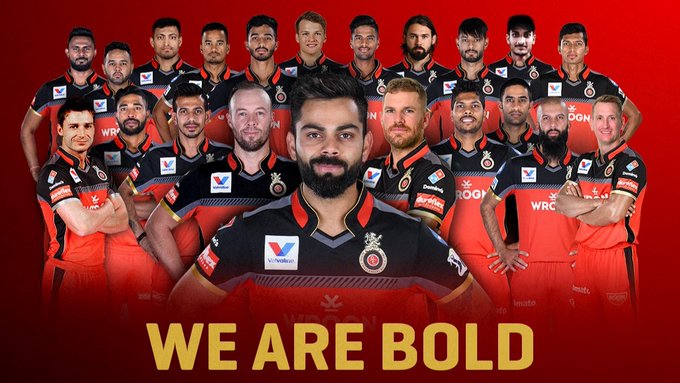 In the Indian Premier League (IPL), the team that has the most expensive player has not been able to win a single title till date. We are talking about Virat Kohli’s Royal Challengers Bangalore (RCB). Like the other teams, the picture of RCB has been cleared with the auction for IPL 2020 on Thursday. They placed bets on eight players in the IPL auction. With this, the number of players for Royal Challengers Bangalore has increased to 21. Let’s know which players this team of Virat Kohli bid on.

RCB purchased a total of eight players. These include Dale Steyn, Kane Richardson, Isuru Udana, Joshua Philippe, Pavan Deshpande and Shahbaz Ahmad, besides Chris Morris and Aaron Finch. One interesting thing about RCB’s bid was that it released Dale Steyn a month ago and bought him again.

We could have won that game: Imran Tahir recalls IPL 2019...