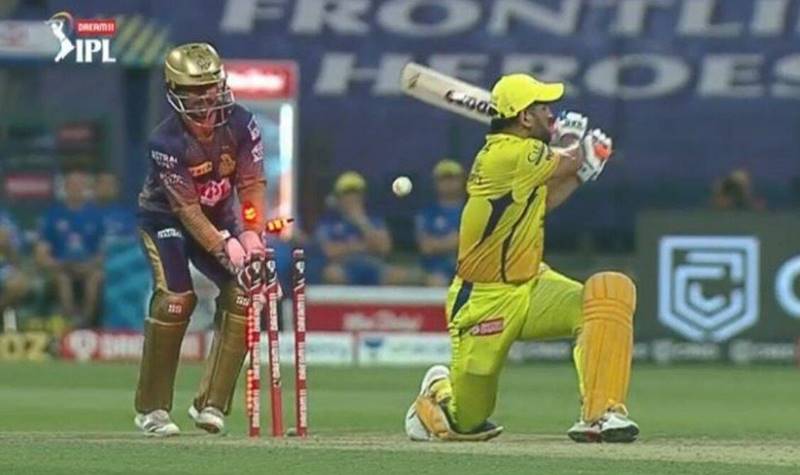 The Indian Premier League has always been full of surprises. Every season the tournament generates some extraordinary players who leave fans dumbstruck, whereas other players leave their fans disappointed. The 13th edition has witnessed some big names that have failed to perform their best for the franchise. Let’s have a look at some of the big players who have had a disappointing season.

The Tamil Nadu star cricketer, Dinesh Karthik, is well known for his wicketkeeping and batting skills. The 35-year-old has gone through many obstacles in his cricketing career. One such hindrance is his disappointing performance in the 13th edition of the Indian Premier League. His performance had become a worry for the franchise, and finally, the veteran decided to step down from the captainship. The wicket-keeper batsman has managed to score One-half century in the season so far, with a total of 145 runs in 10 matches.

The batting all-rounder, Kedar Jadhav, has been the talk of the town because of his poor performance this season. Jadhav has repeatedly failed in his role for CSK and has scored only 62 runs in five innings at a strike-rate of 93.93. The 35-year-old is the third most expensive player in CSK after Dhoni and Suresh Raina, but the player could not set the franchise alight.

The Jamaican cricketer, Andre Russell, is known for his destructive batting in the T20 format. He is a player that needs no introduction when it comes to power hitting. Russell has been one of the successful players for KKR over the past five seasons. In 2019, he scored 510 runs at a strike-rate of 204.81. This season is not turning out to be the best for the big guy as he has just managed to score 92 runs in 8 matches.

The Australian allrounder, Glenn Maxwell, is one of the most expensive players of the season. Maxwell has been bought for a whopping amount of 10.75 crores by KXIP. The player coped with a lot of criticism from experts and former cricketers because of his woeful performance this season. In 9 matches, he has scored 90 runs with a strike rate of 103.44.

The Australian Pacer, Pat Cummins, is the most expensive overseas buy of all time when Kolkata Knight Riders paid a whopping sum of Rs 15 crore. The player proved to be a disappointing factor both for the franchise and fans. In 10 matches, Pat has got three wickets at an economy of 8.22, which shows that he could not do justice for the amount paid to him.

Pat performed well with the bat scoring a half-century but failed to deliver with the ball this season.

The former Indian skipper, MS Dhoni, and his yellow army have been in the spotlight this entire season. Chennai Super Kings have always set a benchmark of success right from the inception of IPL. The powerhouse team has amazed everyone with their dismal form this year. The MSD factor has always been crucial for the team, but this season has not been so great for the captain cool. This year hasn’t been great for the CSK skipper as he has managed to put up 199 runs in 12 matches with a strike rate of 118.45.

The Australian superstar, Steve Smith, has always been a big boost for Rajasthan Royals. His batting form is a concern for the franchise as he has managed just 265 runs in 12 matches. The Royal’s batting has come under pressure as their top order has unfortunately been out of form. Rajasthan Royals are currently at the bottom of the IPL 2020 points table, winning four games so far.

3 players who have played for most number of IPL franchises

Who can be the top 5 costliest picks in IPL 2022 Mega Auctions?

Here’s a look at T20I team of the year