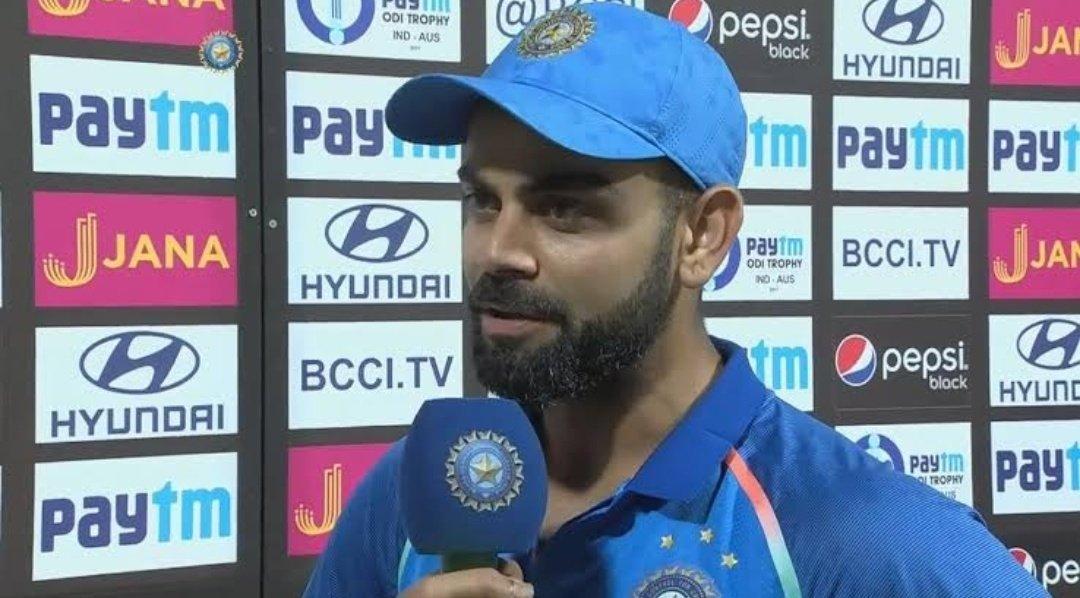 With the help of experienced batsman Ross Taylor (109 not out), New Zealand defeated India by four wickets in the first ODI match played at the Sedan Park ground here on Wednesday. With this victory, New Zealand took a 1-0 lead in the three-match ODI series. While batting first, India scored a mammoth 347 for four, but the bowlers’ poor performance and poor fielding cost India a loss. New Zealand achieved by losing six wickets in 48.1 overs. Indian bowlers gave away runs. They gave 27 extra runs.

After the match, Kohli praised the New Zealand team a lot.

Ind vs Nz – New Zealand becomes the second team to...

INDvsNZ: These 5 stars of Team India shine in the second...