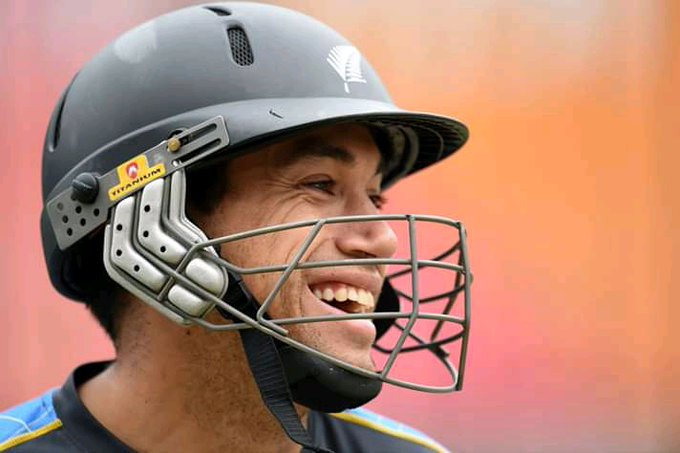 Indian cricket team reached New Zealand on Tuesday. Now they will play T20, ODI and Test series. The first match of the series between India and New Zealand will be on 24 January.

New Zealand’s Ross Taylor said that the series against India is a good chance for the bowlers and young players of his team to prove themselves. New Zealand will be largely dependent on Tim Southee and Mitchell Santner. Injured Trent Boult and Lockie Ferguson are also trying to make a comeback.

New Zealand have played five T20 matches against India at their home, winning four of them. Taylor hopes that his team will perform better against Kohli’s team this time. New Zealand captain Kane Williamson has returned against the series played against India. He could not play in the England series due to a hip injury.

5 Indian players to watch out for in second T20I vs...