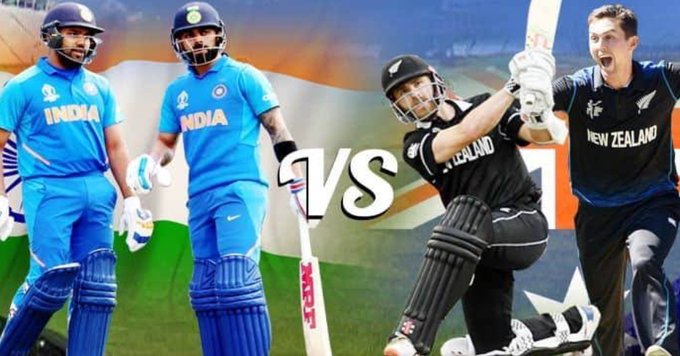 After winning the ODI series from Australia, now Team India is going to the New Zealand tour. Virat Kohli and team management have been planning for this tour since long. Earlier, Team India visited there a year ago. In which Virat Kohli did not play.

New Zealand did a bounceback
Williamson’s team made a stormy bounce back in the first match itself. Tim Seifert scattered the axes as soon as the bowlers of Team India landed on the ground and only 84 runs in 43 balls. Seifert put the team’s score to 134 runs before 13 overs before being dismissed. On the basis of this innings, New Zealand gave a complete target of 217 runs to Team India.

What happened in the last match
After a 1–1 draw, Tim Seifert returned again in the third and deciding match, but Colin Munro hit a stunning 70 to help New Zealand score 212 runs, losing 4 wickets. In response, Team India could only manage 208 runs for 6 wickets in 20 overs and lost the series 1-2.

This time what
Now the thing to see is that with the presence of Virat and one year of experience, what can team India do this time. T20 Team India has been announced. The team has to play its first match on January 24, which will be held at Eden Park in Auckland. This will be followed by the second match in Auckland on Sunday 26 January, the third match at the Canton Park in Hamilton on 29 January, the fourth match at Westpac Stadium in Wellington on Friday 31 January and the last ODI at Mount Mounggui on Sunday 2 February.

These guys are so nice, can’t think of revenge: Virat Kohli...