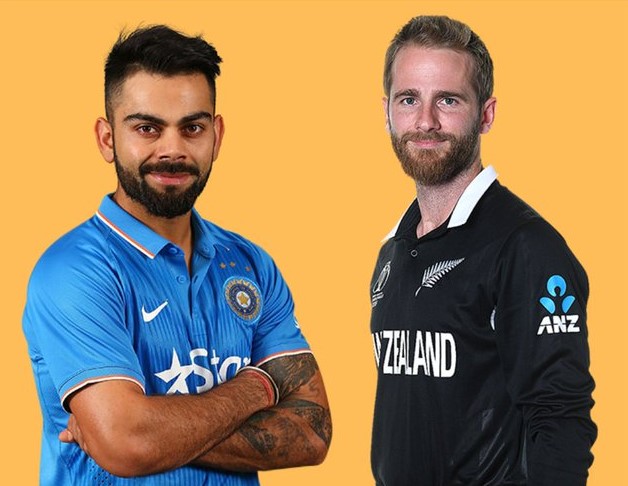 After the ODI series against Australia (India vs Australia), now there is a tough challenge of Team India in front of New Zealand tour (India vs New Zealand). The team is about to leave for this tour. T20 Team India has been announced. The team has to play the first match on January 24.

This tour of Team India is for 40 days and after the World Cup, it will be the toughest tour because playing in New Zealand is always challenging for Team India. On this tour, Team India has to play a series of five T20 matches, a series of three ODIs, and two Test matches after a three-day practice match.

Team India has to play T20 series from 24 January. The first match is to be played at Eden Park in Auckland. After this, the second T20 match will be held in Auckland on Sunday 26 January. From here, Team India will go to Hamilton, where it will play the third T20 match at Canton Park.

The fourth match of the series will be played at Westpac Stadium in Wellington on Friday 31 January and the last T20 at Mount Mounggui on Sunday 2 February. All matches will start at 12.30 pm (Indian standard time).

After the T20 series, both teams will play ODI series from 5 February. The first match will be played in Hamilton, the second match in Auckland on 8 February and the third match on 11 February in Mount Mounggui. These matches will start at 7.30 am (Indian standard time).