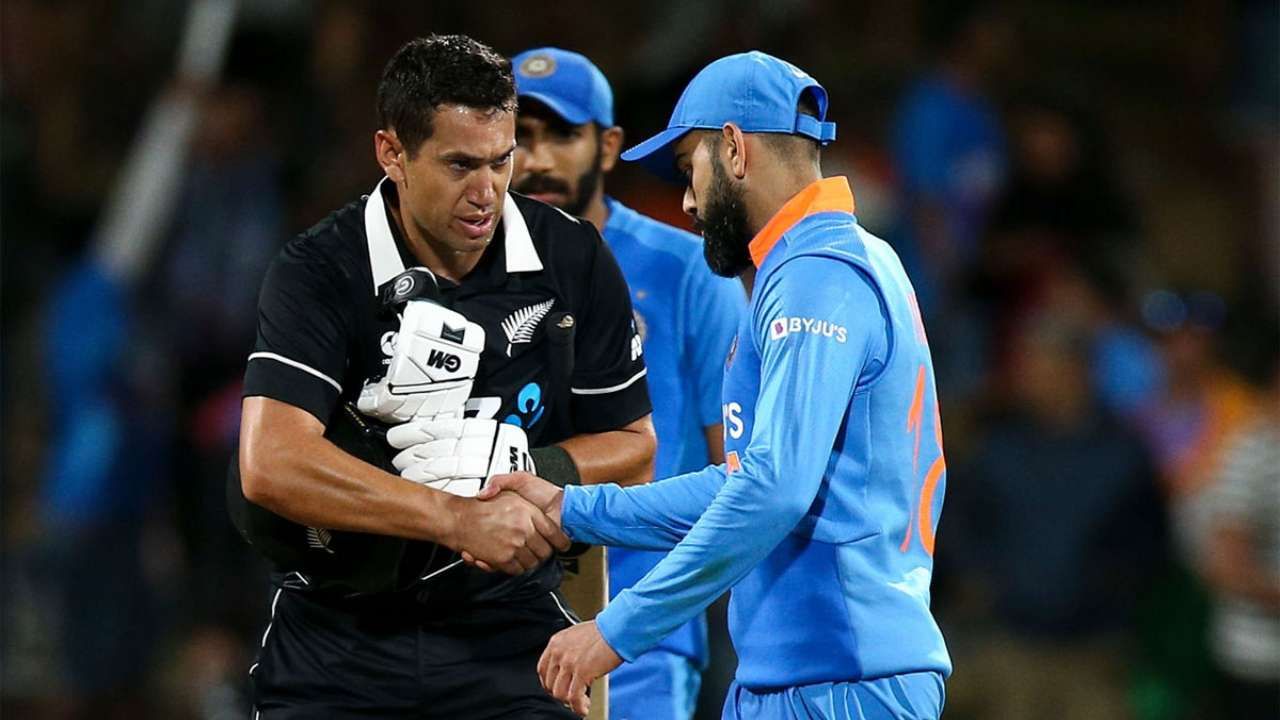 According to the ICC report, match referee Chris Broad has imposed this penalty for not allowing the Indian team to complete the stipulated overs within the time limit in the match. The Indian team was able to throw four overs less in the deadline. ‘New Zealand won the match in 48.1 overs.

According to Article 2.22 of the ICC Code of Conduct, players are fined 20 per cent per over for not throwing overs in due time. Kohli admitted his mistake and accepted the punishment. Therefore, there was no need for a formal hearing. The charges were made by on-field umpires Shaun Haig and Langton Rusere, besides third umpire Bruce Oxenford.