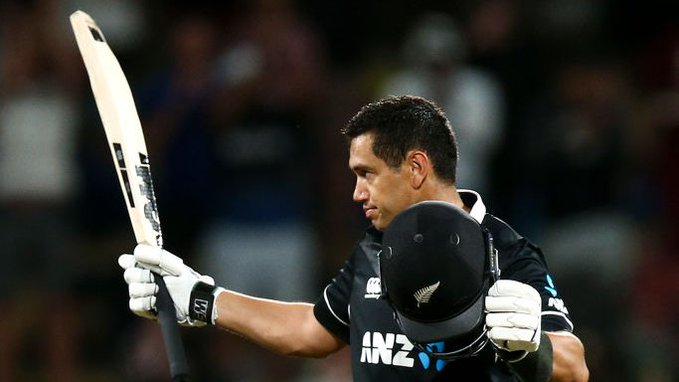 After a 0–5 defeat in the T20 series, the New Zealand team made a great comeback against India in the first match of the ODI series (India vs New Zealand). Veteran batsman Ross Taylor, who helped his team win on Wednesday by scoring the best century in this match, has said that his and caretaker captain Tom Latham’s partnership was important for the team.

Taylor said that Latham reduced the pressure on him, which enabled him to play his game. Batting first, India had a target of 348 runs. The Kiwi team won the match by four wickets on the basis of Taylor’s unbeaten 109 runs. He shared a 138-run partnership for the fourth wicket with Latham.