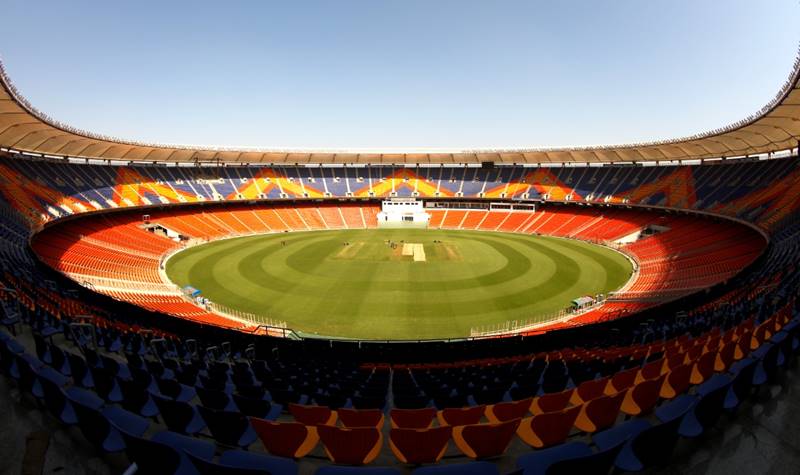 The remaining three T20Is between India and England will be played behind closed doors in Ahmedabad.

“Refund will be given to the spectators who have purchased tickets. Due to increasing number of Corona cases, Gujarat Cricket Association (GCA) has decided to organise the remainder T20 International matches between India and England at the Narendra Modi Stadium in Ahmedabad behind closed doors,” Dhanraj Nathwani, Vice President of the GCA said in a statement on Monday (March 15).

“The decision was arrived at following detailed discussions with the state and local health authorities,” the BCCI added in a statement. “The BCCI will continue to comply with all the regulations put in place to curb the spread of the Covid-19 virus and will always put the health and safety of its fans and stakeholders at the top.”

The Final Test between India and England abandoned

India beat England at Kennington Oval: Who said what on Twitter