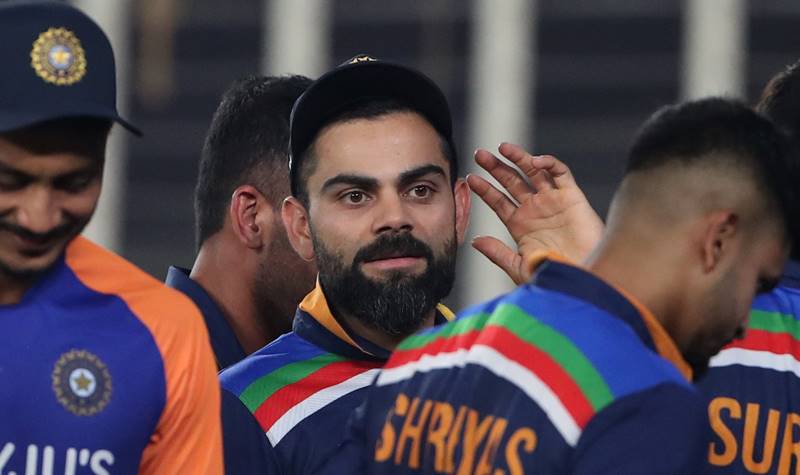 Virat Kohli, India captain, made clear his stand on the ‘soft-signal’ debate.

“There was an instance during the Test series when I was next to Jinks and he clearly caught the ball but he wasn’t sure so we went upstairs,” said Kohli after the game on Thursday (March 18). “If it is a half and half effort and the fielder is in doubt, there is no way the umpire from square leg can see it clearly. The soft signal becomes that important and it becomes tricky. I don’t know why there can’t be an ‘I don’t know’ call with the umpires as well. It is similar to the umpire’s call as well.

“These are decisions that can change the course of the game, especially in these big games. We were on the receiving side today, and tomorrow it could be some other team. You want these ironed out and keep the game really simple and linear. It isn’t ideal in high-pressure games and have a lot of clarity on the field,” he added.

As per ICC, “soft signal is the visual communication by the bowler’s end umpire to the third umpire (accompanied by additional information via two-way radio where necessary) of his/her initial on-field decision prior to initiating an Umpire Review.”

“The committee felt that the soft-signal system worked well for catches within the 30-yard fielding circle, but that catches near the boundary often left the umpires unsighted. It was proposed that, for such catches, the on-field umpires could give an ‘unsighted’ instruction to the TV umpire, rather than the more explicit soft-signal of Out or Not out.”

India take away series against England after a thriller in Pune

IND vs ENG, 2nd ODI: When and Where to watch the match LIVE