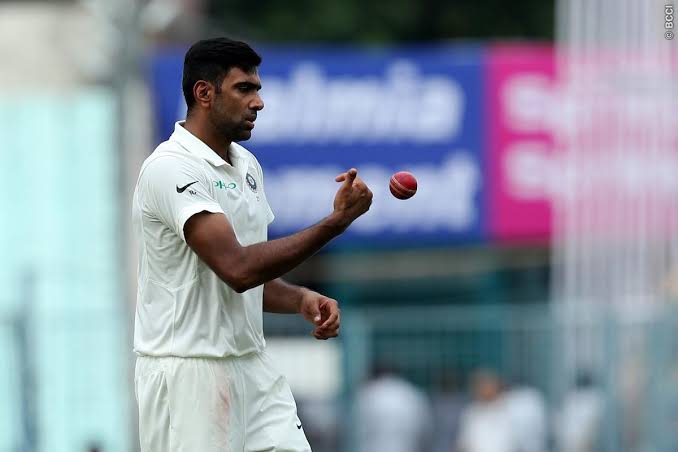 The result of the first Test match between India and Bangladesh in Indore came in three days. After this, both teams started practising with a pink ball. The pink ball will be used in the match between India and Bangladesh in the second test match from November 22 at the Eden Gardens Stadium in Kolkata. In the same sequence, star off-spinner Ravichandran Ashwin practised with action-like bowling by former Sri Lankan captain Sanath Jayasuriya during practice at the net.

Due to a pink ball, bowlers will have to change their strategy
This will be the first time that both the teams will play the Test match in day and night format. Keeping this in mind, players are constantly practising with the pink ball. In such a situation, in addition to the players, there is a curiosity in the fans that what kind of help will be given to which bowler with the pink ball. Apart from this, the day and night of the match will also affect the help of the bowlers from the pitch. In this context, bowlers are also changing their bowling policy.

Action like Jayasuriya
Ashwin bowls with the right hand, but during practice, he bowled with the pink ball with the left hand. His action was also like Jayasuriya. Ashwin bowled the ball which turned into an off stump and went out. Back fielding coach R Sridhar was seen catching this ball.