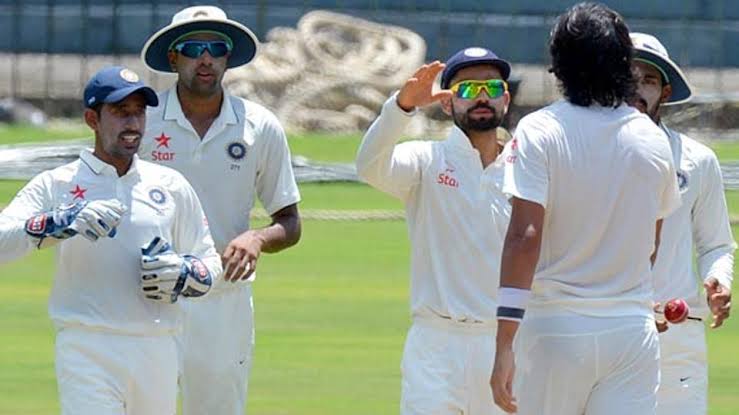 Team India will start the two-match Test series at the Holkar Cricket Stadium in Indore from November 14. After defeating Bangladesh in the T20 series, India will now take on Bangladesh in two test matches. This series will be played under the ICC World Test Championship, all the senior players of Team India will return to the team. In the T20 series, the team was led by Rohit Sharma, but skipper Virat Kohli will return to the white jersey and will take charge of the team. So far, only one Test match has been played at this ground in Indore, which was won by the Indian team in a bang.

Let us tell you about the players who were the heroes of victory in that match?
The only Test match at Holkar Stadium was played between India and New Zealand on 8–11 October 2016. The match was won by Team India by 321 runs. India defeated New Zealand by 321 runs on the fourth day of the match. This is India’s second-biggest win in terms of the difference of runs in Tests.