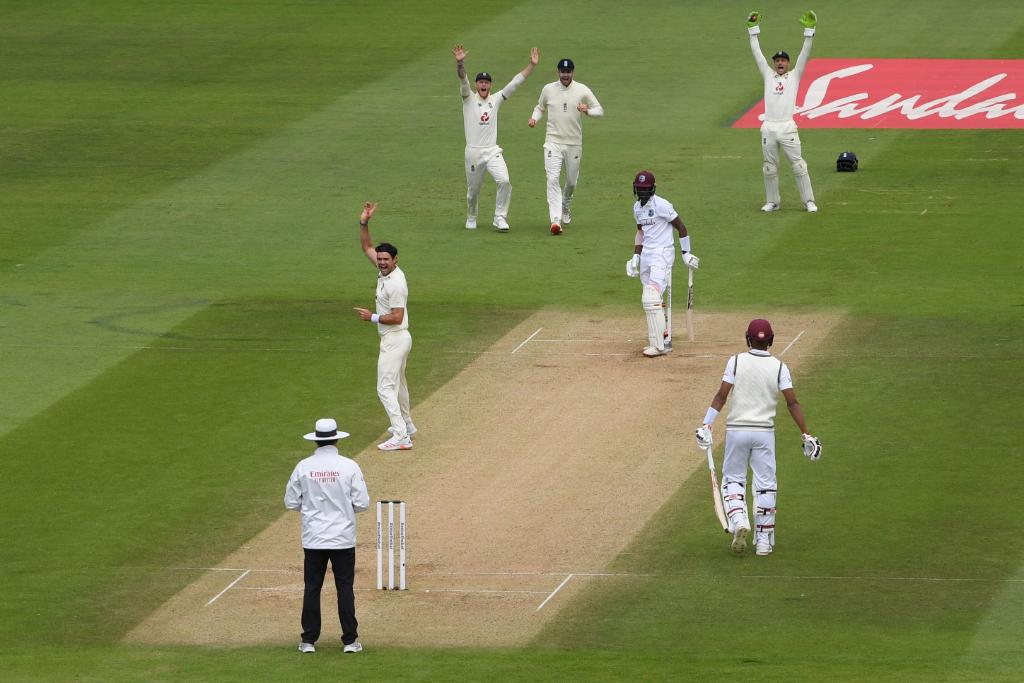 After West Indies scored 114 runs in the first innings, England scored 15 runs without loss in the second innings on the third day of the first cricket test on Friday, now the hosts are 99 runs behind the Windies. Rory Burns is playing 10 and Dee Sibley scoring 5 runs. Earlier England had bowled out West Indies for 318 runs. Ben Stokes took 4 wickets for England, while James Anderson showed the path of the pavilion to 3 visiting players. Mark Wood also got 1 wicket.

After lunch on the third day, West Indies lost the wickets of Shamar Brooks (39) and Jermaine Blackwood (12). At the time of tea, the score was 186 for 5 wickets, till then Chase 27 and Dorich were playing for 30 runs. Chase was out for 47 and Dorich 62, both of which helped the West Indies take the lead. England had scored 204 runs in the first innings. West Indies lost the wickets of Shai Hope (16) and Craig Braithwaite (65) in the first session, playing on their second day’s score by 57 runs for one wicket.