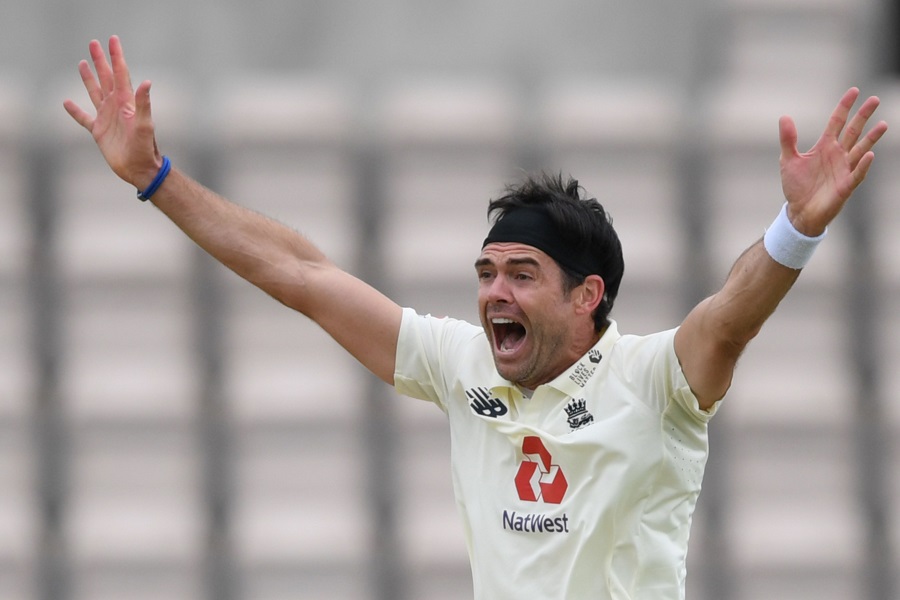 On the third day of the Southampton Test, it is a big challenge for England bowlers to stop the West Indies. Assuming the forecast, the probability of rain in Southampton on Friday is only 10 per cent. West Indies bowled England out for 204 on the second day of the first cricket test. Jason Holder took career-best bowling, taking 6 wickets for 42 runs. The West Indies scored 57 runs for one wicket until the game ended early due to poor lighting.

On the first day, only a hundred balls could be thrown due to rain and wet outfield, while on the second day the game had to be finished earlier due to poor light in the last session. By that time, the West Indies had scored 57 runs in 19.3 overs after losing the wicket of John Campbell. Carlos Brathwaite was scoring 20 and Shai Hope was scoring 3 runs.

Earlier, England top-order batsmen could not face the balls of Shannon Gabriel and Jason Holder. Gabriel took four for 62 and Holder took six wickets for 42 runs, which is the best performance of his career. Stokes scored the highest 43 runs for England.

At one point England’s nine wickets fell for 174 runs and it seemed that the team would not even reach 200, but Dom Bess scored 31 not out and shared a 30-run partnership with fast bowler James Anderson. At the end of England’s innings, tea was taken ahead of time.

England’s condition would have worsened had Kemar Roach not given his life in the long leg on Stokes score 14 before lunch on the second day. Even after lunch, he got his life on the score of 32 when Shamar Brooks dropped his catch on extra cover off Roach. Stokes and Butler together scored 67 runs.