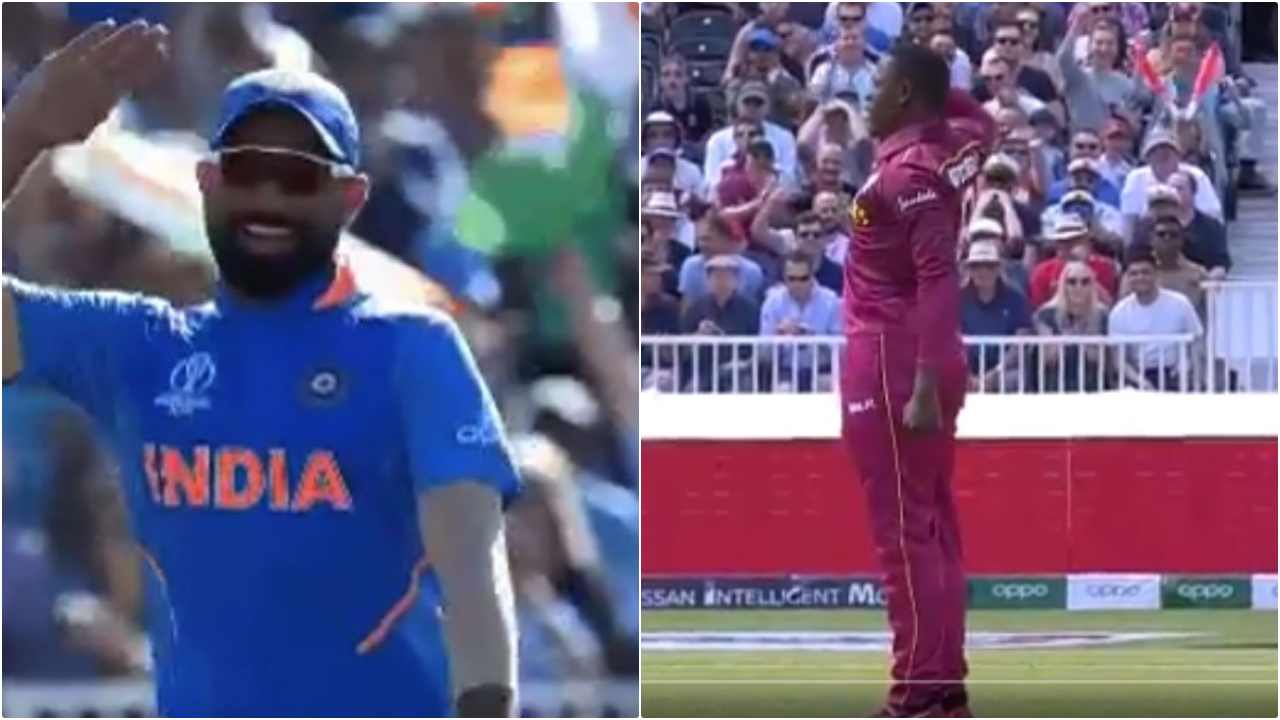 West Indies suffered a defeat against India by 125 runs.The left-arm bowler earlier told BBC, ““It’s a military-style salute. I’m a soldier by profession. Me saluting is just to show my respect to the Jamaica Defence Force”

“I do it every time I get a wicket. I practised it for six months when I was training in the army,” he further added.

WATCH: When India-England clash ended in a tie