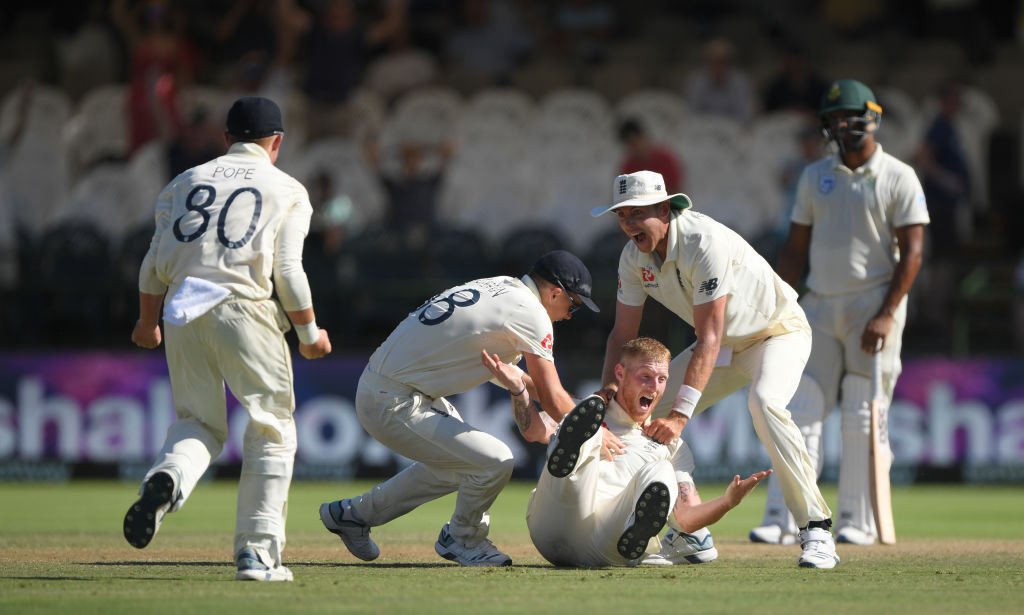 The South African team, chasing this target, were reduced to 248 runs. Playing his debut match, Peter Malan scored 84 runs for the hosts in his second innings. Apart from him, Quinton De Kock played a 50-run half-century innings.

England’s Ben Stokes, who performed all-round in the match, received the Match of the Match award. Stokes scored 47 runs in the first innings and 72 runs in the second innings. Apart from this, he also took five catches in the match and took three wickets in his name. The third Test match between the two teams will be played in Port Elizabeth from 16 January.