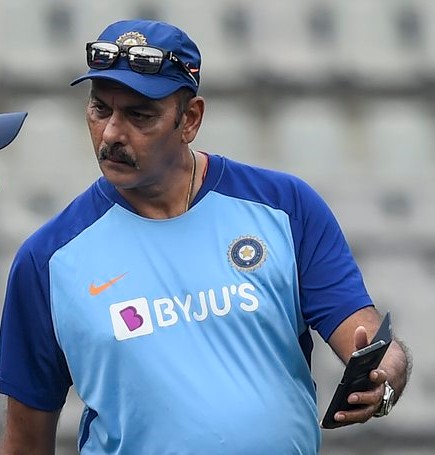 India won the series unilaterally in the third and final ODI against Australia and captured the series 2–1. For India, the vice-captain Rohit Sharma (119) and captain Virat Kohli (89) played an important role in winning by seven wickets while performing excellent batting.

Both batsmen laid the foundation of victory and it was carried to the end by Shreyas Iyer who scored an unbeaten 44-run inning. India achieved Australia’s target of 287 by losing three wickets in 47.3 overs.

IND vs AUS: Virat made captaincy record in Bengaluru, left Dhoni far behind

IND vs AUS: Virat said special to win the series, know what the reason was

IND vs AUS: India took revenge from Australia, also won the series; Here are the 5 heroes of win

Shreyas Iyer: I knew they were going to attack me on my body

Aaron Finch explains the cause of win says bowlers brought his...