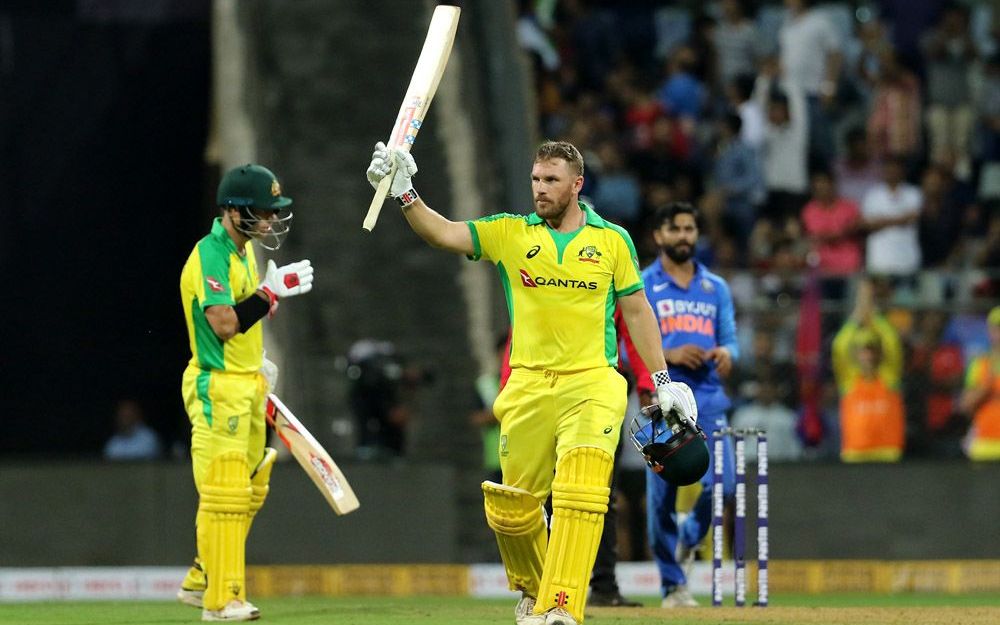 In the first match of the ODI series (India vs Australia), Australia defeated India by a record of 10 wickets in their home. After this victory, Australian captain Aaron Finch praised his bowlers and said that the team benefited from stopping Indian batsmen in the middle overs.

Middle-order failed
India’s top order went into the match once again, but the middle order once again disappointed. Opener Shikhar Dhawan came to open the innings with Rohit Sharma and scored 74 and number-3, Lokesh Rahul played an innings of 47 runs and shared 121 runs for the second wicket. Indian batting faltered in the middle overs and the team collapsed for 255 runs in 49.1 overs.

If this happens then…
Australia achieved this goal without losing any wickets and took a 1-0 lead in the three-match ODI series. Finch agreed after the match that if Rahul and Dhawan had stayed, the Indian team would have scored big.

What did finch say
Finch said, “I think the way our bowlers came back in the middle overs, they played an important role in our win. The way Rahul and Dhawan were batting, India could have scored bigger. Way back, proud of that. “

Still need to improve here
Finch said that the feeling of defeating India in India is different. The Australian captain said, “I think we can improve the fielding further. The field was a bit wet. It is a special feeling whenever you beat India in India.”

Praises Warner
Regarding Warner, the captain said, “He is a great player. He is not stopping for a long time. This was his 18th century, 10 centuries he has scored in the last two-three years.”

Praise for Team India too
Finch said that the Indian team has the power to return. He said, “India will return because they have some of the greatest players of all time. So we have to be at the top of our game.” The second match of the series will be played in Rajkot on Friday.

Shreyas Iyer: I knew they were going to attack me on...