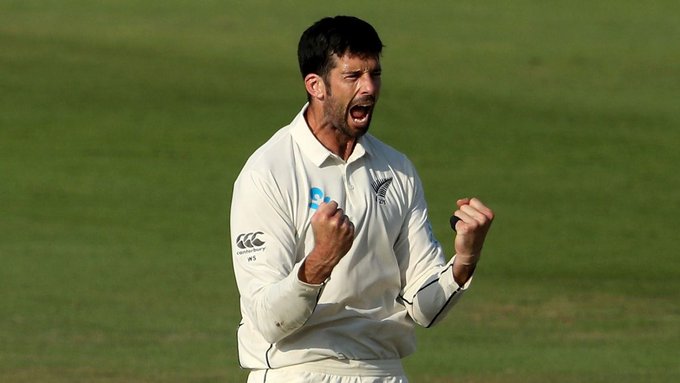 New Zealand has included spin bowler Will Somerville for the third Test after Trent Boult was injured in the Boxing Day Test. Fast bowler Boult, who was out of the first Test due to a stretch, was ruled out of the entire series due to a fracture in his right hand on the third day in the second Test.

New Zealand has called 35-year-old off-spinner Will Somerville for the third and final Test in Sydney against Australia. Somerville has played only three Tests for New Zealand in which he has taken 14 wickets and has also scored 65 runs at an average of 32.

Currently, New Zealand has lost the series by losing both the opening matches of the series and now they would like to end win with the last match.

Tom Blundell will open for New Zealand in the Boxing Day...