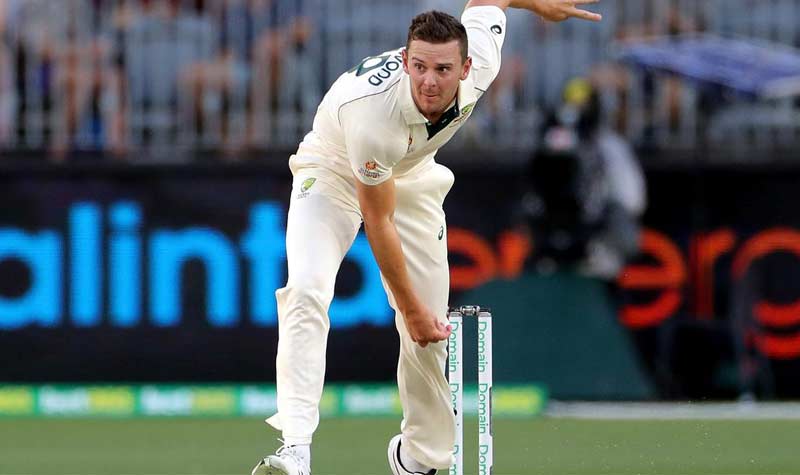 The Australian team went 1-0 up in the series after rattling India in the first Test in Adelaide. India had taken the first innings lead and were 9/1 at the end of Day 2 in the second innings. But the tables turned for the hosts after the bowers ripped apart Indian batting line up and the visitors were 36/9 when they had to make the declaration as Shami was injured. Australia needed to chase 90 and they went over the line by 8 wickets. Joe Burns remained unbeaten at 51.

India clinch series vs Australia: Who said what on Twitter?

No regret of playing that shot off Lyon: Rohit Sharma

The Hundred, Manchester Originals vs Northern Superchargers: When & where to...

TNPL 2021, Salem Spartans vs Chepauk Super Gillies: When & where...

If we choose players based on IPL performance to internationals then...